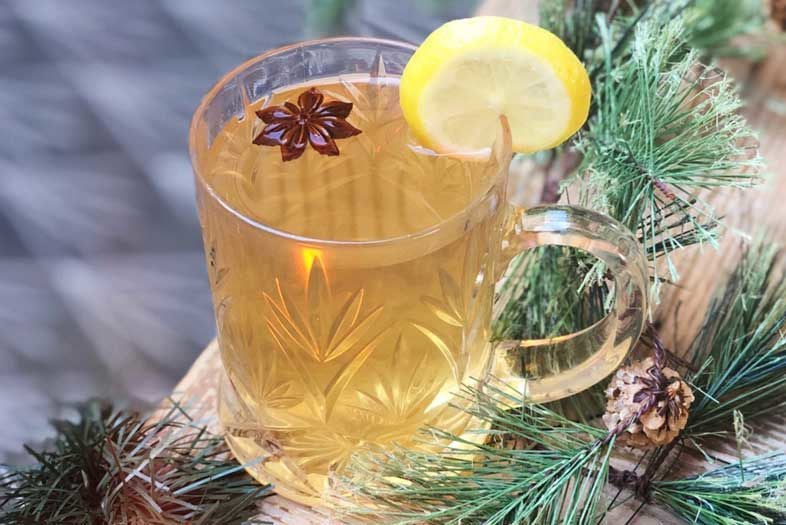 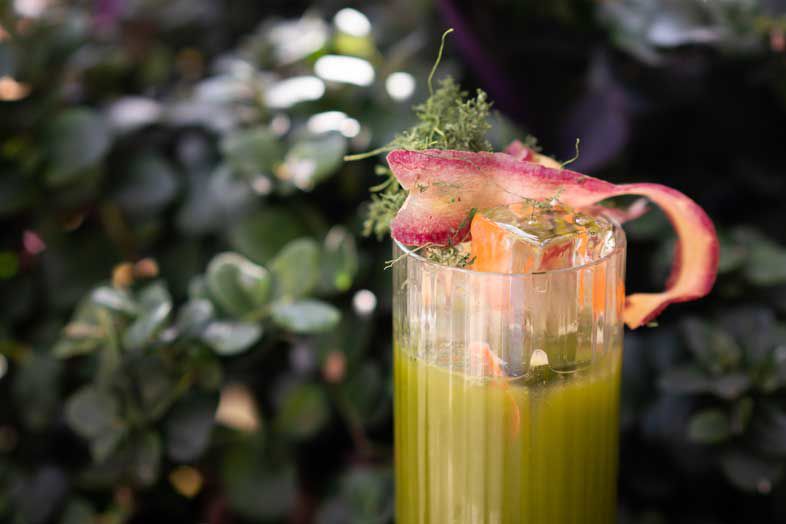 Some San Diego winters don’t warrant hot toddies, the winteriest of all winter drinks. Made with hot water, whiskey, lemon juice, honey, and something that adds spice—like cloves or cinnamon—it’s the cocktail equivalent of flannel sheets.

Fortunately, this winter has been amenable to warm drinks so far. As I write this, my weather app’s showing rain for most of the weekend and into next week with temperatures in the low 60s. (Don’t scoff, East Coasters.)

Last month, University Heights’ Madison on Park introduced a build-your-own hot toddy menu that allows guests to choose a base spirit, sweetener, and fruit or citrus garnish. Bar manager Danny Kuehner says it’s been more popular than he thought it would be—they’ve had to order more mugs to meet demand. "When we put it on the menu, we thought we’d just see how it goes," he says. "People are really loving it."

Sweeteners range from honey to a housemade pecanwood-smoked maple syrup or a brown sugar and cinnamon syrup. To pair with the mezcal, there’s a vanilla agave nectar. Or, up the booze level a notch with St. George Spiced Pear Liqueur, St. Elizabeth Allspice Dram, or Giffard Crème de Pêche.

Last is the garnish: lemon, lime, pineapple, or grapefruit.

For the most part, Kuehner says, folks are going traditional, selecting bourbon or rye as the base but trying to mix things up with smoked maple syrup. If you want multiple sweeteners, like brown sugar and cinnamon syrup and spiced pear liqueur, you can do that too. Kuehner said a guest recently tried mezcal with peach liqueur, pineapple, and lime. "It smelled amazing," he says.

Grant Grill’s Jeff Josenhans and Cory Alberto have come up with a series of impressive theme menus that manage to be both fun and sophisticated. This week, they’re launching a "Gin & Juice" menu that’s an homage in part to West Coast rap and in part to winter fruits and vegetables. Cocktails include It Was a Good Day, made with Nolet’s gin, Buddha’s hand limoncello, and an oroblanco soda. (Oroblanco’s a citrus that’s best described as a tastier grapefruit.) Hella-fied Gangsta Green features You & Yours Sunday Gin, Green Chartreuse, and "Green Juice" (apple, celery, Meyer lemon, greens, and ginger) that’ll help you feel less guilty about getting tossed. And I Wonder if Hven’s Got a Ghetto is the only time you’ll see a reference to Tupac and Scandinavian gin in the same place. It’s made with Spirit of Hven organic gin—distilled on a tiny island between Sweden and Denmark—mead, cloud berry and parsnip juice, and Meyer lemon.