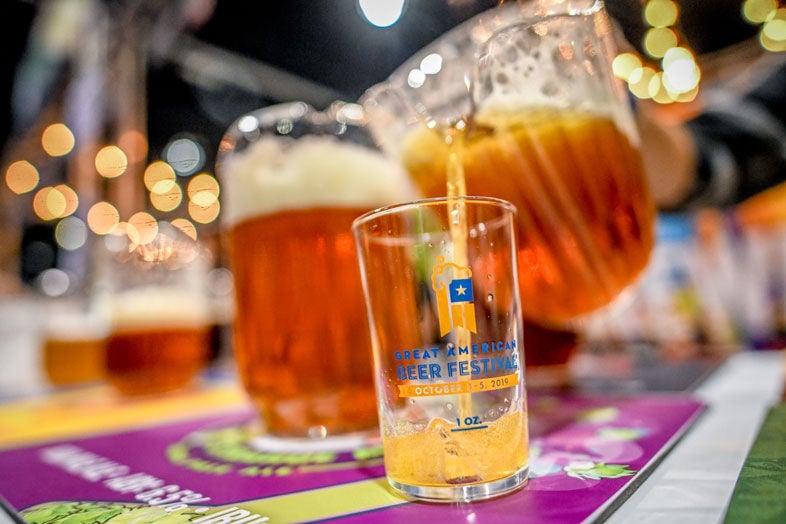 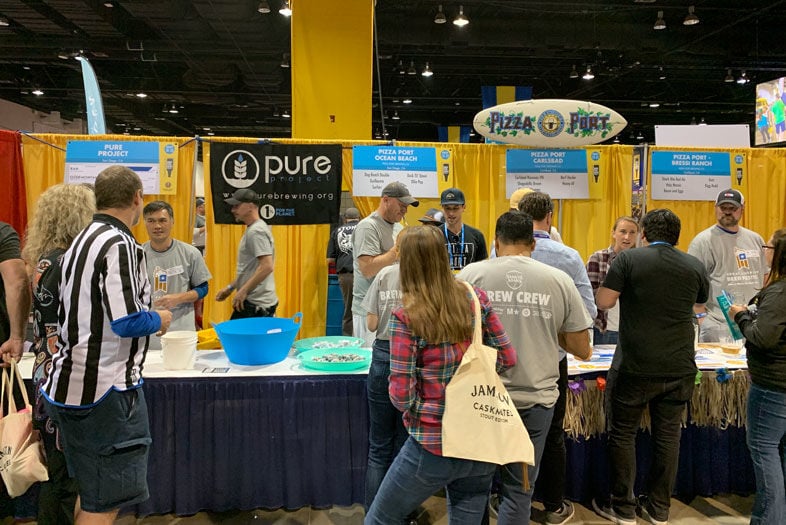 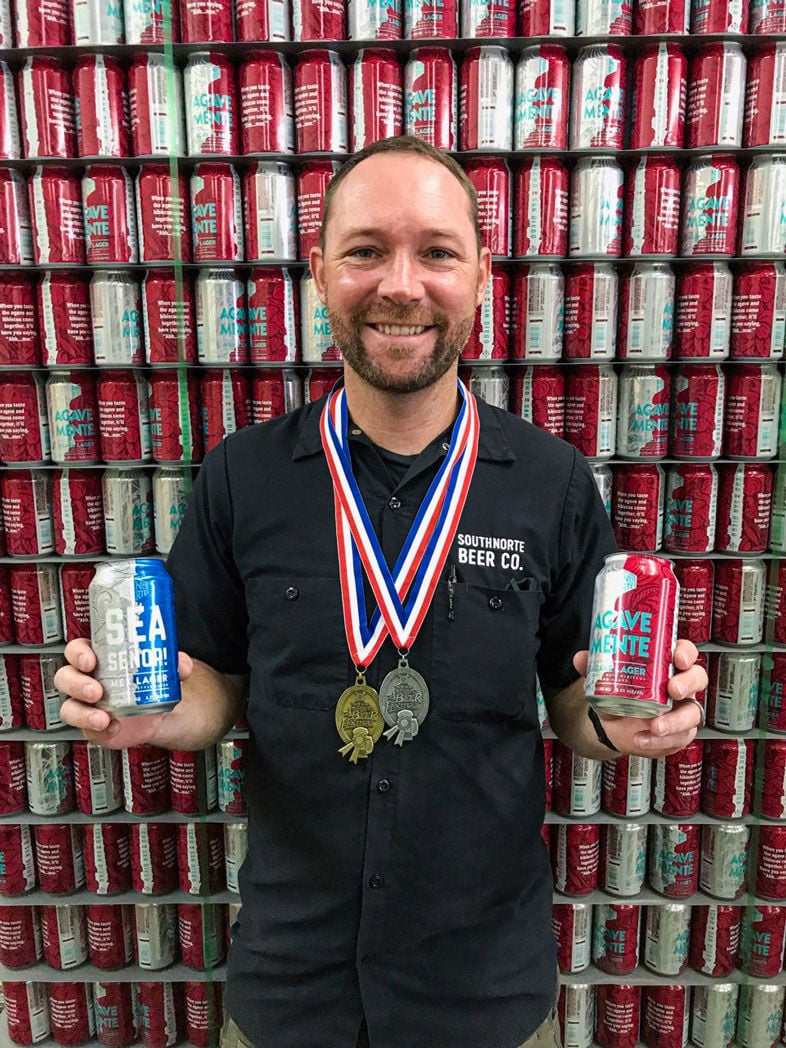 The United States’ largest annual beer festival and competition—the Great American Beer Festival in Denver, Colorado—brought together 322 judges to evaluate 9,497 beers over 107 categories during the 2019 competition segment. Additionally, 800 breweries poured over 4,000 beers during the three-day festival that concluded this past weekend.

California took home 68 medals, more than any other state. (Next best was Colorado with 40). San Diego claimed 18 of those, 17 of which were awarded to independently owned breweries and eight of which were gold.

Winning a medal at GABF is one of the highest honors a brewery can receive. "GABF is the beer Olympics," says Virginia Morrison, CEO and co-founder of Second Chance Beer Company in Carmel Mountain Ranch. Second Chance earned a gold medal in the Robust Porter category this year for their Tabula Rasa porter. It’s a three-peat for the small brewery, marking the third time in four years that Tabula Rasa took gold in that category.

Another local win of note is Coronado Brewing Company’s bronze medal in the American-Style India Pale Ale category for Weekend Vibes, a San Diego-style IPA. With 342 total entries, it was the second-most entered category at GABF. (Juicy or Hazy India Pale Ale saw 348 entries; the average number of entries in all categories was 88.)

"Of all the awards I could choose to win, winning in the IPA category at GABF is at the top of the list," says Mark Theisen, head brewer at Coronado. "We put so much time and energy into nailing the recipe, and to get that validation from our peers is amazing." Coronado also won a silver medal for Freebooter Barleywine in the Barley Wine-Style Ale category.

Coronado’s sister brewery, SouthNorte Beer Company, won gold in the Cream Ale category for Sea Señor, a Mexican-style lager. "When I heard that Sea Señor Mex Lager took a gold, I couldn’t believe it," says Ryan Brooks, brewmaster at SouthNorte. "I’ve been tinkering that recipe for the past four years, and to win a gold is amazing. I’m proud to say that the beer we sent in was pulled straight off the canning line, and it feels great to know that what we do day in and day out is medal-worthy." SouthNorte’s second medal went to Agavamente, an agave and hibiscus lager in the Specialty Beer category. Its silver medal from 2019’s competition is a bump from 2017, when they brought home bronze in the same category.