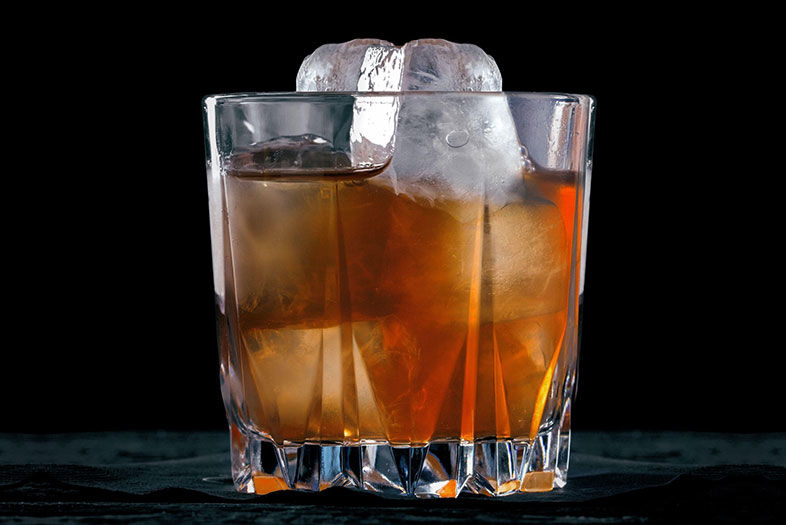 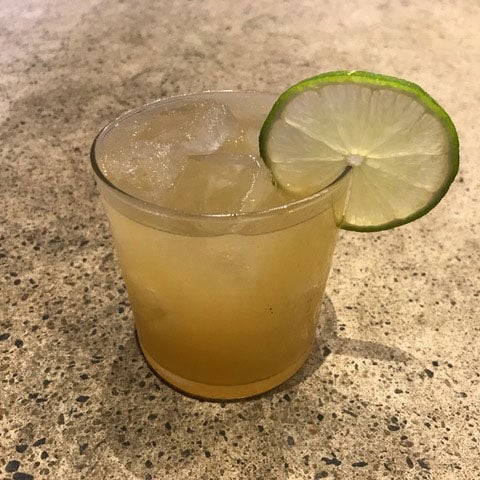 Bartenders are starting to think about spring cocktail menus, full of lighter, seasonal offerings. But with chilly weather and frequent rain, we don’t blame you for gravitating toward drinks like these to take the chill off.

Back in November, Irving Gonzalez, lead mixologist at the Westgate Hotel’s Plaza Bar, won the first San Diego / Tijuana binational cocktail competition. Unfortunately, his work visa had expired, so fans had to wait a bit before the Tijuana resident was back behind the bar. He’s there now, and working on a new menu, so stop by soon to try this fun play on a spiked hot apple cider (Bulleit bourbon, maple syrup, apple cider, lemon juice, and cayenne pepper, served on the rocks) with the "heat" coming from the cayenne.

Smokin’ in the Silent Theatre @ Lionfish

The new Pendry Hotel means a few new downtown dining establishments, including Lionfish, helmed by Chef Jose "JoJo" Ruiz, formerly of Ironside Fish & Oyster. This cocktail, on Lionfish’s short but impressive menu caught my eye both for its name and ingredients (espresso-infused El Silencio mezcal, Cappelletti Vino Aperitivo, Cocchi Dopo Teatro vermouth amaro, orange oil). Carlos Ochoa, brand rep for El Silencio, told me that he and Clique Hospitality Group mixologist Michael Monrreal came up with the cocktail while in Oaxaca, after adding some El Silencio and orange oil to their espresso. The "theatre" comes from Cocchi’s Dopo Teatro vermouth, a reference to the old Italian tradition of enjoying a chilled glass of vermouth after an evening at the theater.

Got suggestions for a future post? Write to 2kellydavis@gmail.com.