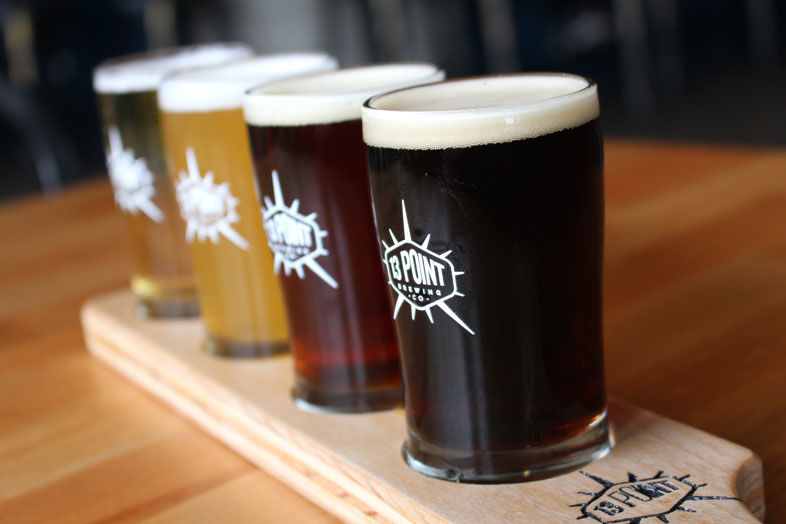 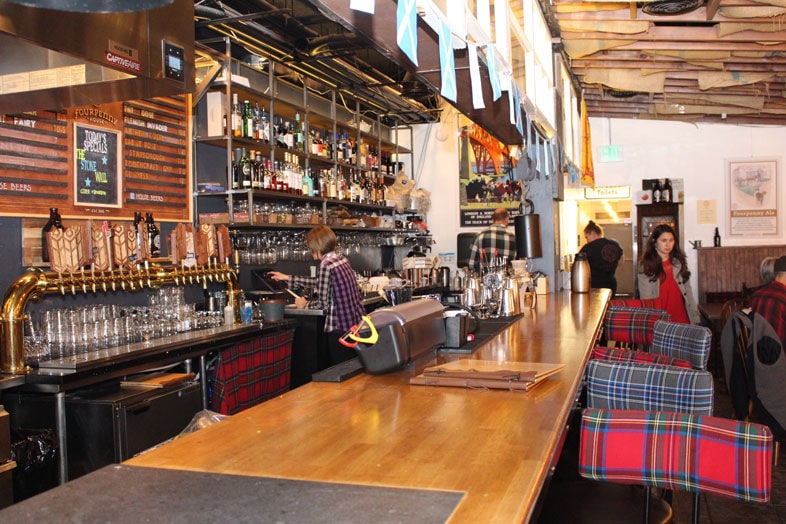 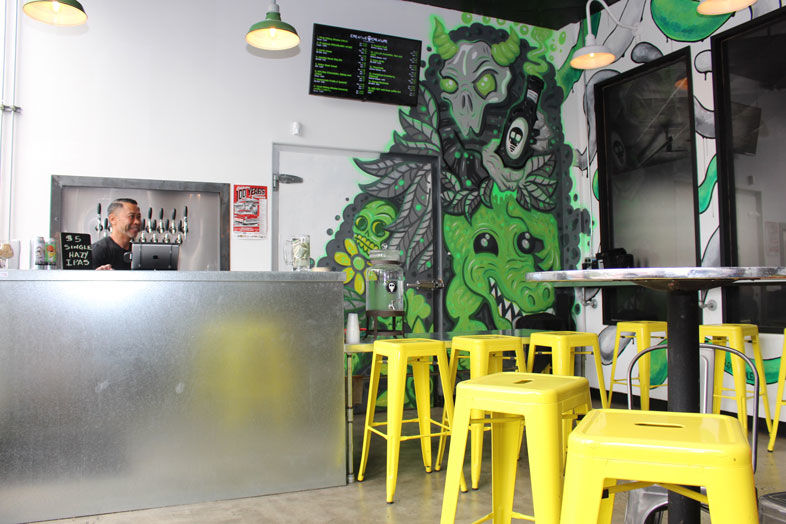 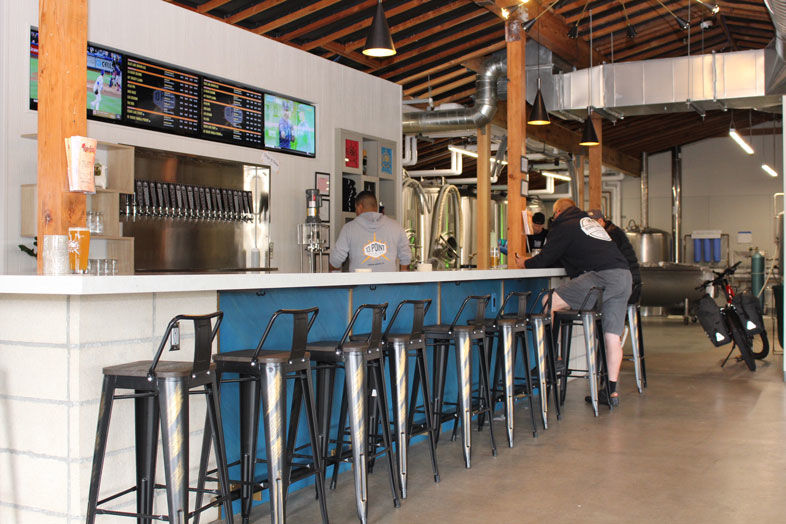 Yes, San Diego has an unusually large amount of breweries. And yes, it seems almost impossible to conceive of a newly opened brewery having even the slightest chance of survival. But here’s the thing: Survival is all about strategy. And the smart strategy these days centers around being hyper-local and allowing organic growth to dictate how big you get, and by when.

The folks at Fourpenny House, Creative Creature Brewing Company, and 13 Point Brewing Co. have the right idea. Each of these new breweries has staked their claim in relatively virgin territory. Fourpenny, on one of La Mesa’s busiest restaurant blocks, is still a good distance away from Bolt and Helix, the other two La Mesa breweries thus far. Creative Creature, sharing space with Urbn, is only El Cajon’s second brewery and is not close to Burning Beard. And 13 Point is the groundbreaker in Lemon Grove; before them, there was nothing.

So, congrats to these three breweries for taking the sensible, neighborhood-friendly road. Next time you’re in East County, go check them out. They’re in three different towns, but they’re all within a 15–20 minute radius of one another.

Sitting in the heart of downtown La Mesa, Fourpenny House aims to be a charming, cozy, comfortable slice of Old World Scottish hospitality. The tasting room and restaurant has the low ceilings, overstuffed spaces, and well-worn trimmings of a typical pub in Scotland; the only thing missing, perhaps, is a big stone hearth with a roaring fire.

The beer lineup is relatively small, but it includes 10 taps of well-done and interesting house beers, including a Scottish blonde, a pilsner, an IPA, and a triple IPA.

Fourpenny’s malty beers are the ones that really shine. The barleywine, stout, and porter are all tasty, and the Flemish Invader Belgian Quad and the Fourpenny Ale (like a good ESB) are especially well balanced and flavorful. They’d both be phenomenal with the traditional shortbread (awesomely delicious) for dessert.

This simple and intimate tasting room is adjacent to the Urbn Pizza restaurant space in downtown El Cajon. An outdoor seating area overlooking the parking lot is also part of the tasting room.

Creative Creature’s 15 taps offer good variety and a notable number of choices for hazy IPAs that range in haziness and umami mouthfeel from light to heavy. My favorite: Hazzies Never Say Die NE IPA, which wasn’t too yeasty and thick, but struck just the right balance. The other IPAs were good as well.

Also notable were the four Berliner weisse on the board. These light, tart, and crisp brews featured interesting flavor combinations and adjuncts, such as cucumber lime and mint, cranberry hibiscus, tamarindo, and my personal favorite, passionfruit, which had a big tropical nose and nice balance of tartness and acidity.

Lemon Grove’s first brewery is housed in an unassuming structure along an unassuming road, but the physical location offers lots of benefits. There’s plenty of parking, for one thing. There’s also plenty of space inside, with lots of big windows that let in tons of light.

The tasting area is roomy but sparse. The initial board offers nine different beers on tap, with a plan to eventually expand to 18.

The current lineup offers a nice mix of styles, with an emphasis on hoppy beers; the tasty pale ale sports a bit of haze, and there are four IPAs on offer. The best of the IPA group was Atlin IPA, with big fresh Mosaic, Nelson, and Columbus hop aromas, excellent body, and just the right amount of bitterness on the finish. The most interesting beer on tap was the Red IPA, which had a unique burnt coffee/chocolate component that added an extra bitterness dimension on top of hops.