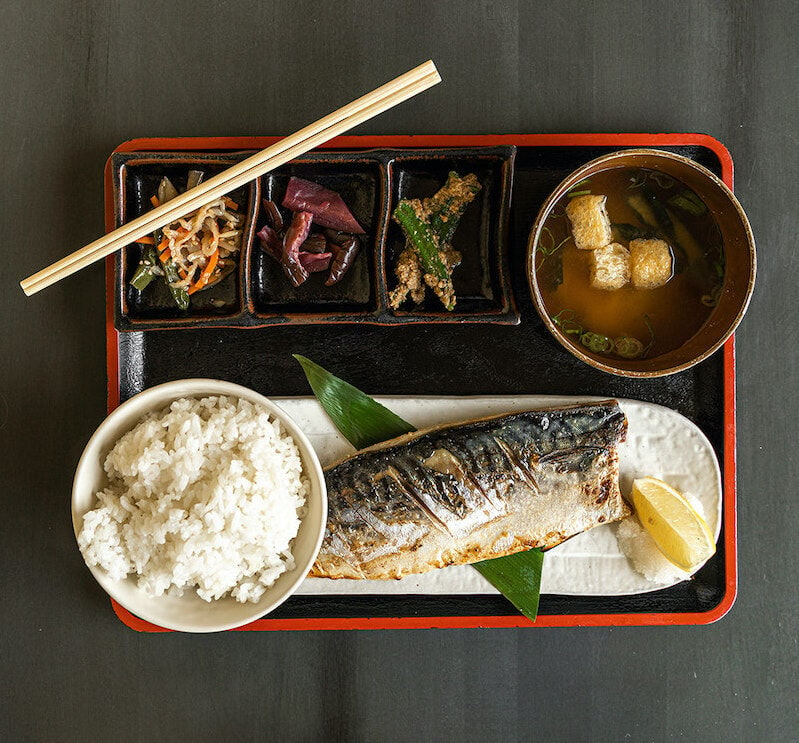 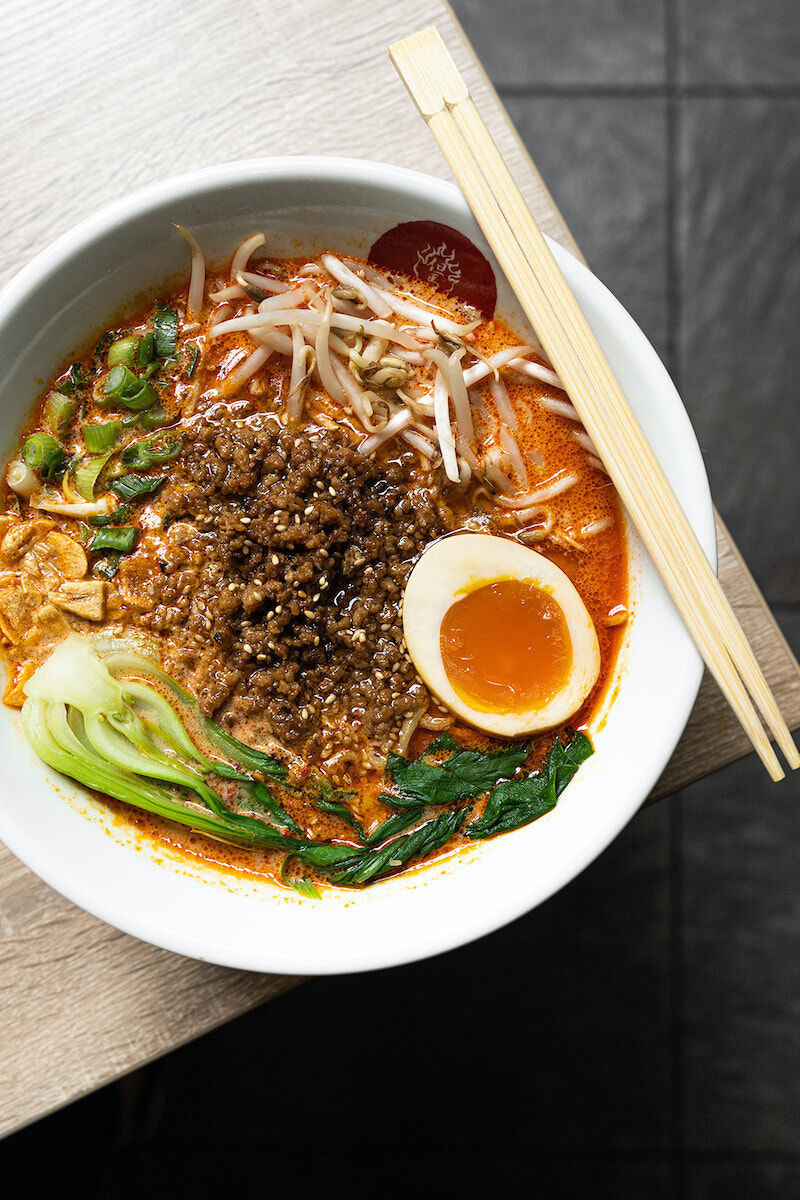 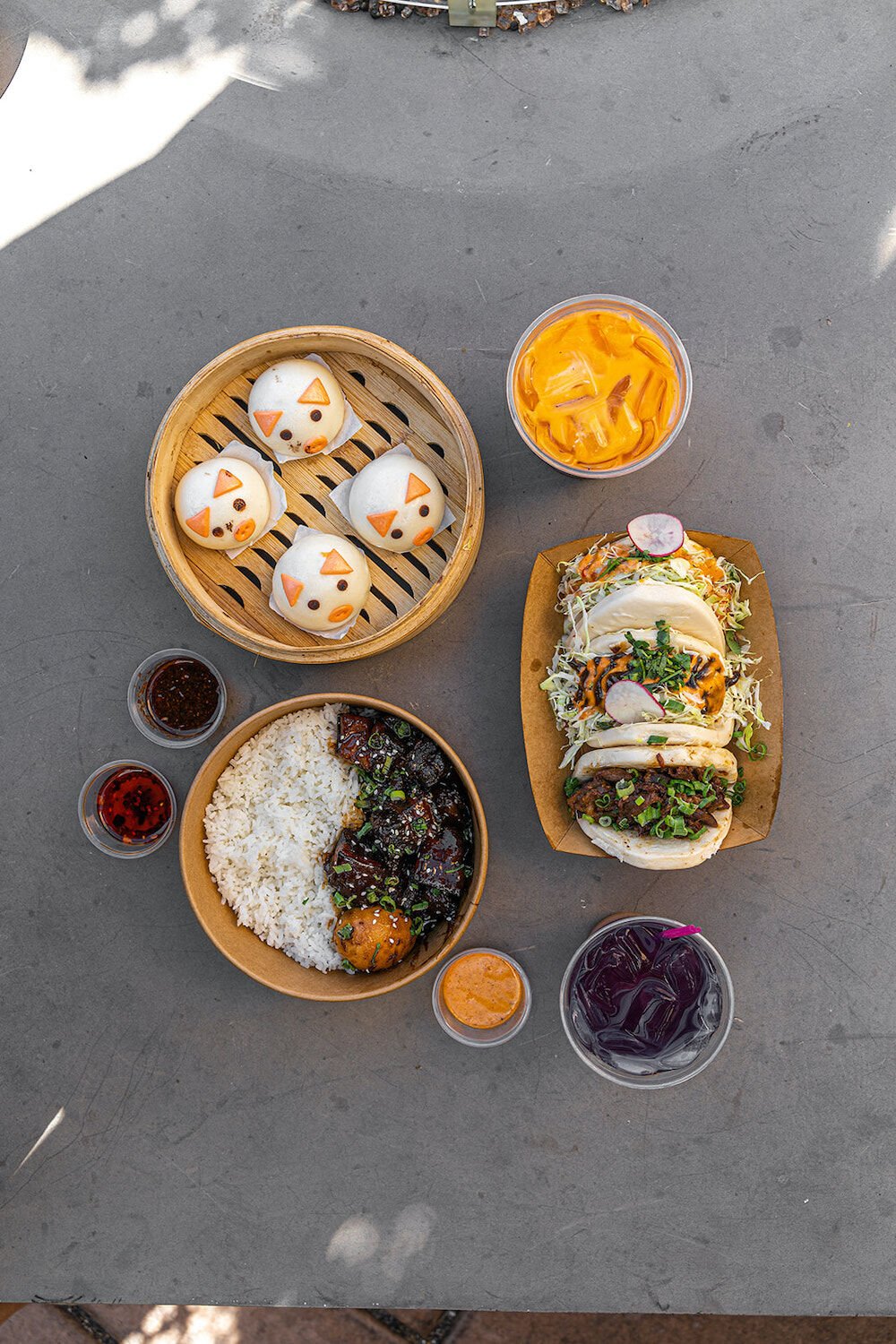 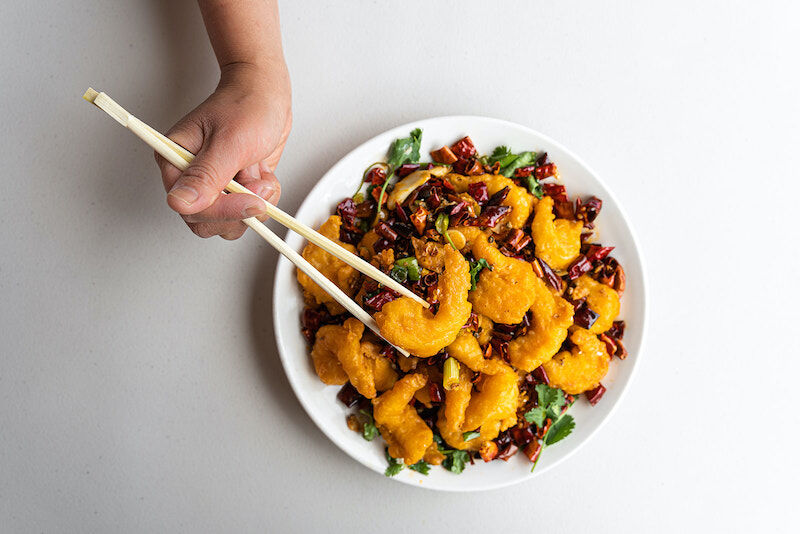 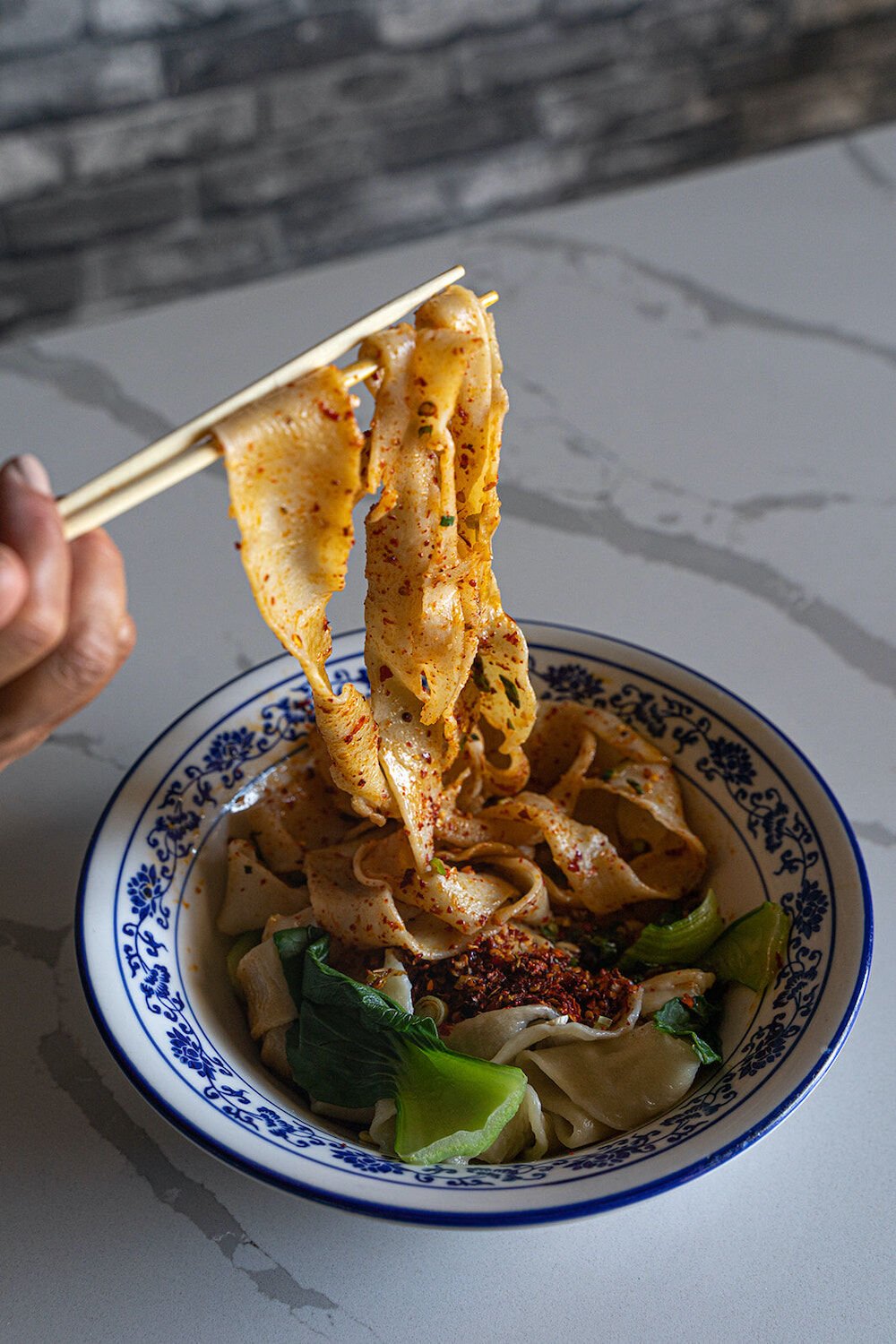 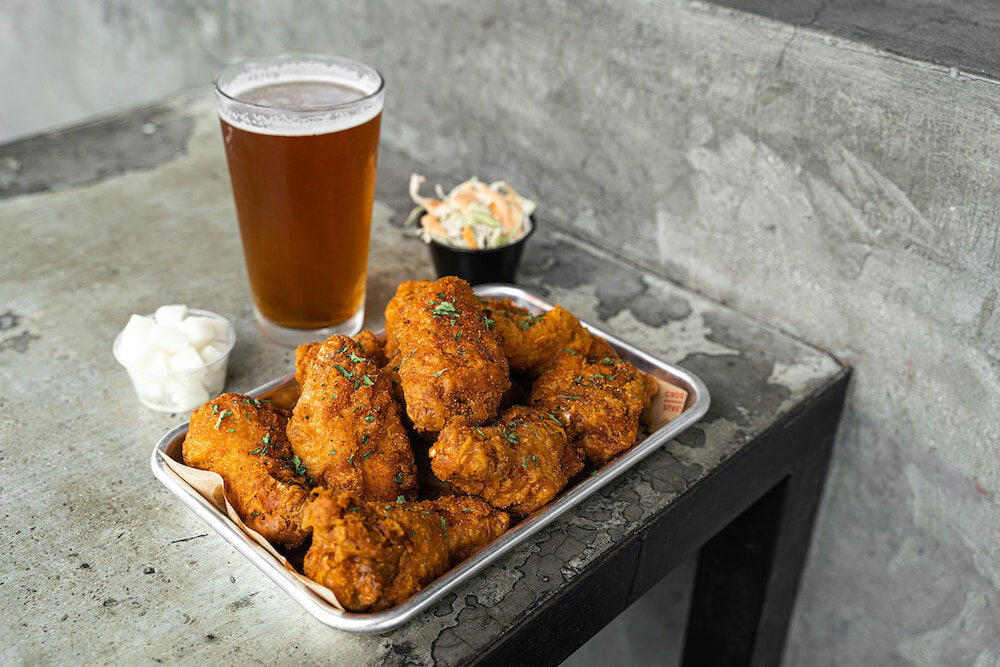 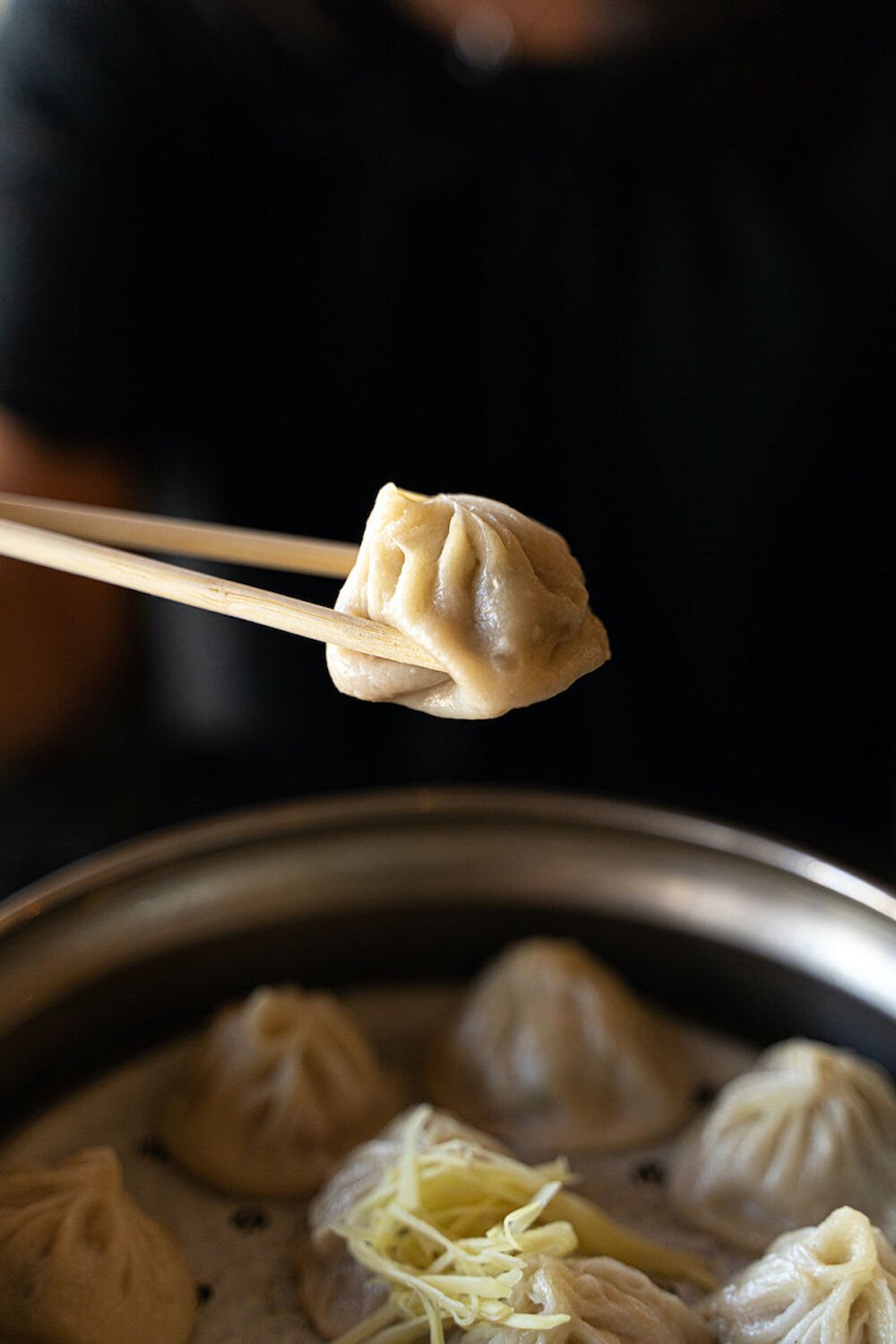 Pineapple Express, REALM OF THE 52 REMEDIES (INSIDE COMMON THEORY)

"All the ingredients are prepared to perfection. This was where I first tried bibimbap and now it’s my go-to. It’s just the best." —Erica Nichols, Associate Editor, San Diego Magazine

Spicy Baby Octopus over Rice in a Stone Bowl, WOOMIOK

"Ready to go to the next level from your regular calamari? Try this dish; it’s perfectly tender, marinated octopus served with a side of their homemade broth. P.S.: They serve the best banchan [side dishes] in town."—Kimberly Motos, local photographer

"This is one of the last Vietnamese establishments on Convoy, and the last one to serve more traditional dishes outside of pho. The whole fish is oven-roasted, and served with accoutrements for self-made spring rolls. It’s a staple for Vietnamese families, not often known or ordered by those not in the know." —James Tran, local food photographer

"I love the chewy texture with a bit of crunch when it’s cooked right. When it’s fresh like at Song Hak, the fatty flavor from inside the gopchang bursts in your mouth. They also have very good side dishes when you order the gopchang combo." —Kim Phan, Chef and Co-owner, Crab Hut

"It’s teriyaki beef with habanero mango salsa on a sweet roll, topped with pineapple. If you’re really lucky, they make potato salad to go with them. It’s not on the menu, but it’s honestly one of the best potato salads I’ve ever had."—Esthela Davila, Founder, Mujeres Brewhouse

"It is a tapestry of peppery spice flavors with perfectly cooked breaded shrimp. The menu reads like a small novel—this is definitely a place that requires numerous visits to explore." —Tom Nickel, Co-owner, O’Brien’s Pub

"The bao was perfect, soft, and flavorful. The pork belly was moist, a little crisp, and overall, delicious. There are so many more dishes I look forward to trying, including the soup dumplings and salt-and-pepper wings!" —Martha Gilmer, CEO, San Diego Symphony