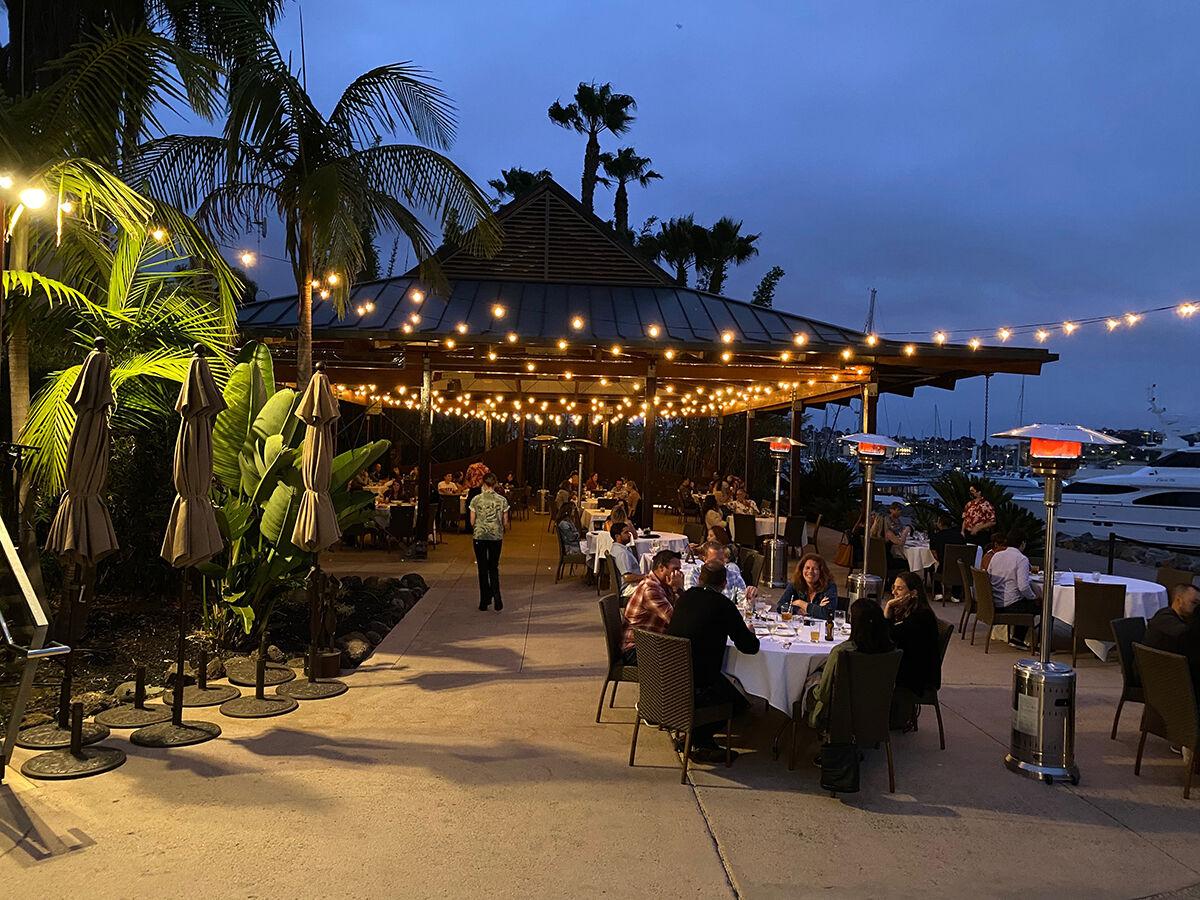 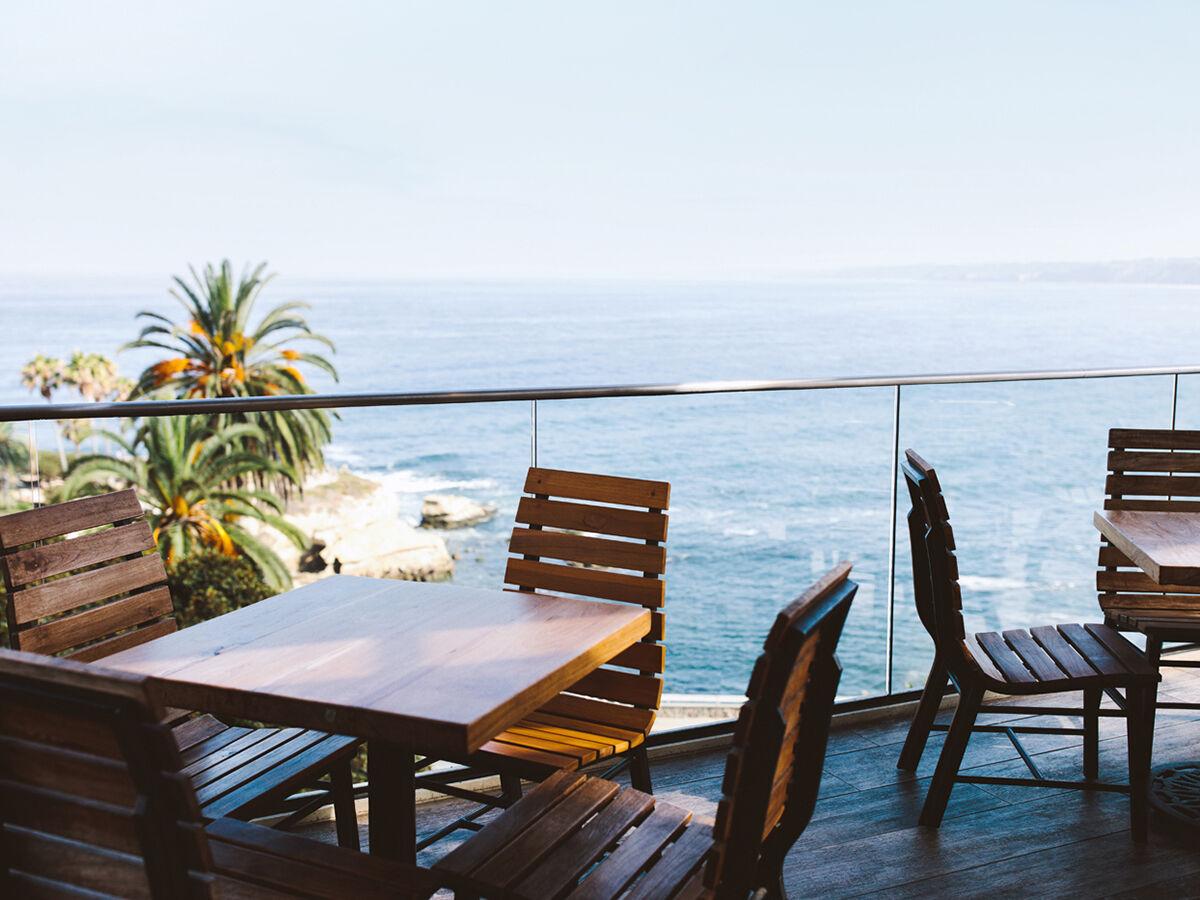 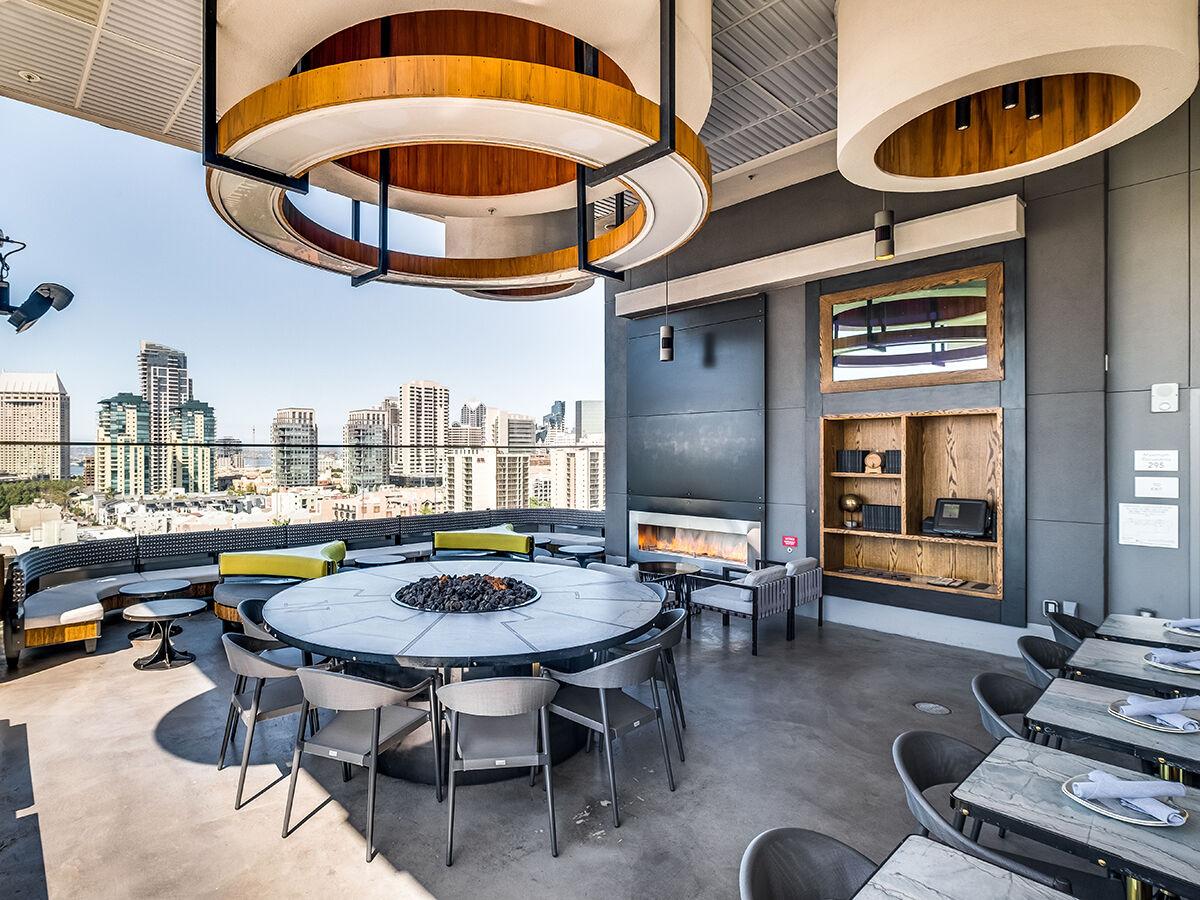 Named after an artist who set out to paint all of California’s wildflowers, A.R. Valentien overlooks the golf course at Torrey Pines and the ocean. The menu changes with the seasons, but focuses on farm-to-table regional specialties, such as salmon from the Columbia River. They also have one of the largest wine selections in the county.

Bali Hai is an old San Diego favorite—it started life as a bar on the set of The Bounty, starring Clark Gable. Since then it has moved to Shelter Island and started serving Polynesian-inspired food overlooking the bay. Over the years they have served nearly three million of their famously strong mai tais.

Bernardo Winery is one of the oldest wineries in California, growing Italian, Spanish, and French varietals and making wine in a collection of historic buildings. The Kitchen, their on-site restaurant, opens up onto a patio right in the vineyards and serves traditional Italian food in a natural, homey setting. They also have wine tasting menus and historical exhibits to go along with your dinner.

Named after Hawaiian surfing legend Duke Kahanamoku, Duke’s serves up island and California fusion cuisine like macadamia-nut-crusted fish, filet mignon with Maui onion jam, and coconut shrimp. The restaurant itself looks right out over the water toward Torrey Pines, and features a “barefoot bar” for a truly beachy feel.

The Med at La Valencia

The Med sits inside the historic La Valencia hotel overlooking La Jolla Cove. Combining Mediterranean influences with California cuisine, they have also recently started a brunch series with Veuve Clicquot Champagne and have a special “dog menu” for your four-legged friends.

Nine-Ten in La Jolla sports a view over its hotel courtyard and out onto the Pacific to go along with its eclectic farm-to-table menu, featuring local halibut and Jamaican jerk pork belly. They also have breakfast all week and brunch on the weekends, and were awarded the Michelin Guide’s “Plate Distinction” in 2019.

The only rooftop patio on our list, The Nolen offers a great view of downtown, including Petco Park and the Coronado Bridge. The drinks program highlights craft distilleries and barrel-aged cocktails, which are paired with a contemporary menu focusing on small plates.

The newest location on our list (it opens July 28), Portside Pier is taking over the location of Anthony’s Fish Grotto and is actually four restaurants in one. Portside Coffee and Gelato is already open, to be joined by Miguel’s Cocina, Ketch Grill and Taps, and Brigantine Seafood and Oyster Bar. All four locations will have sweeping views of the bay, downtown, the Star of India, and the USS Midway.

Located in Sycuan Casino outside of El Cajon, Retreat is the kind of poolside dining experience usually found only in Vegas. The pool is halfway to a lazy river, and you can eat classic grill and bar fare in private cabanas or on the large deck. When it’s cloudy on the coast it’s probably sunny out east, so this is a great escape if you’re looking for warmer weather.

Set at the world-famous Hotel del Coronado just a few feet away from the sand, this restaurant specializes in sustainable, locally caught seafood, taking inspiration from the natural environment around San Diego. The menu changes often but is always fresh.

Situated right over the water on Harbor Island, Tom Ham’s has panoramas of the bay and downtown. To go along with the beautiful view is a menu packed full of seafood favorites; the shellfish platters of oysters, shrimp, and Prince Edward Island mussels are standouts. To top it all off, they have a significant selection of local microbrews.