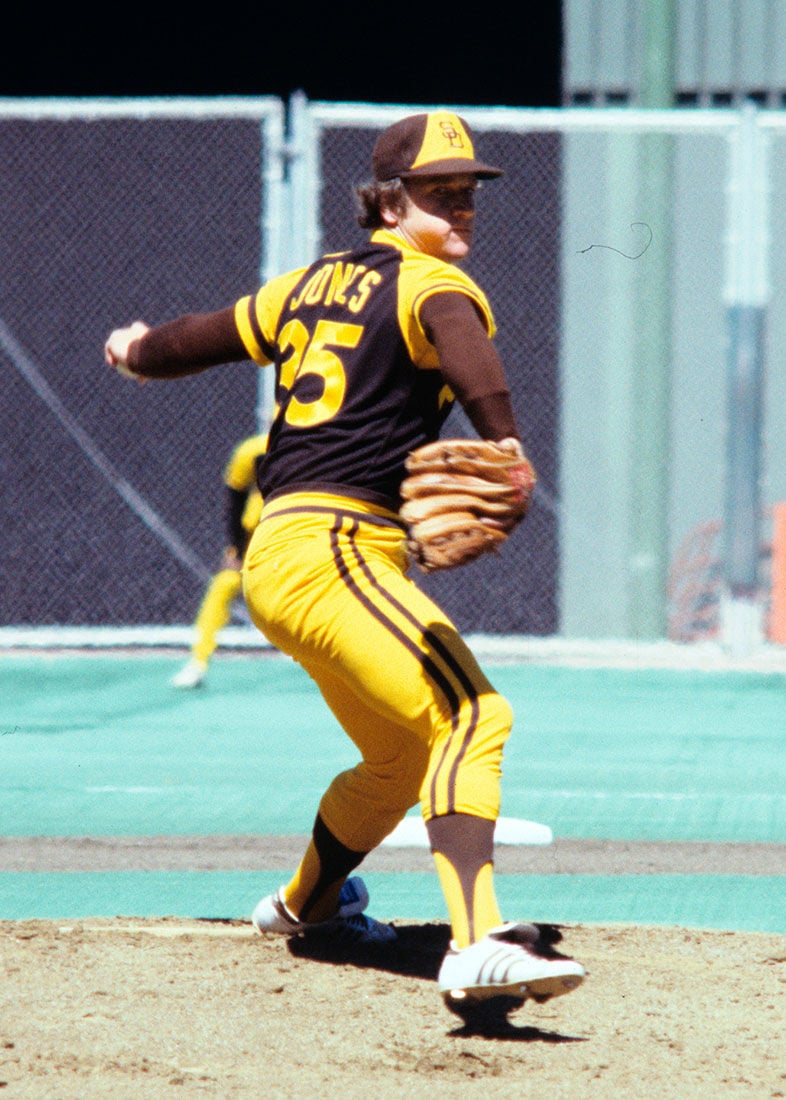 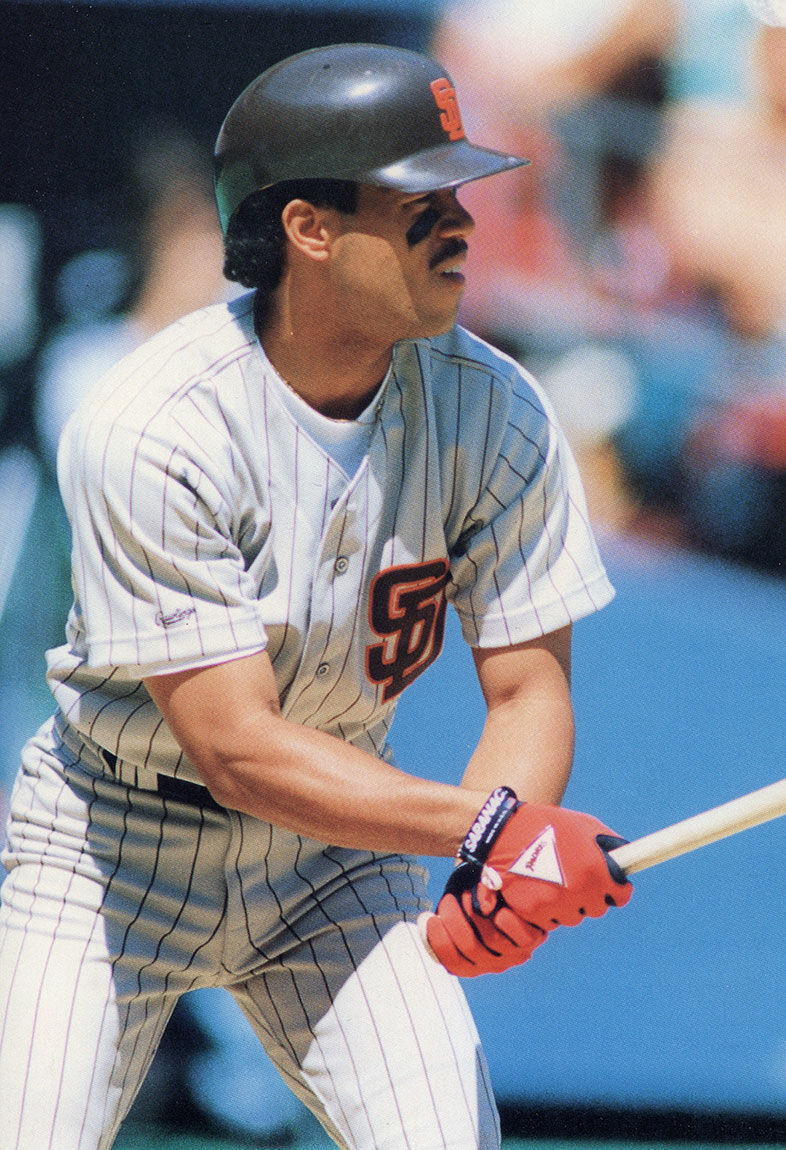 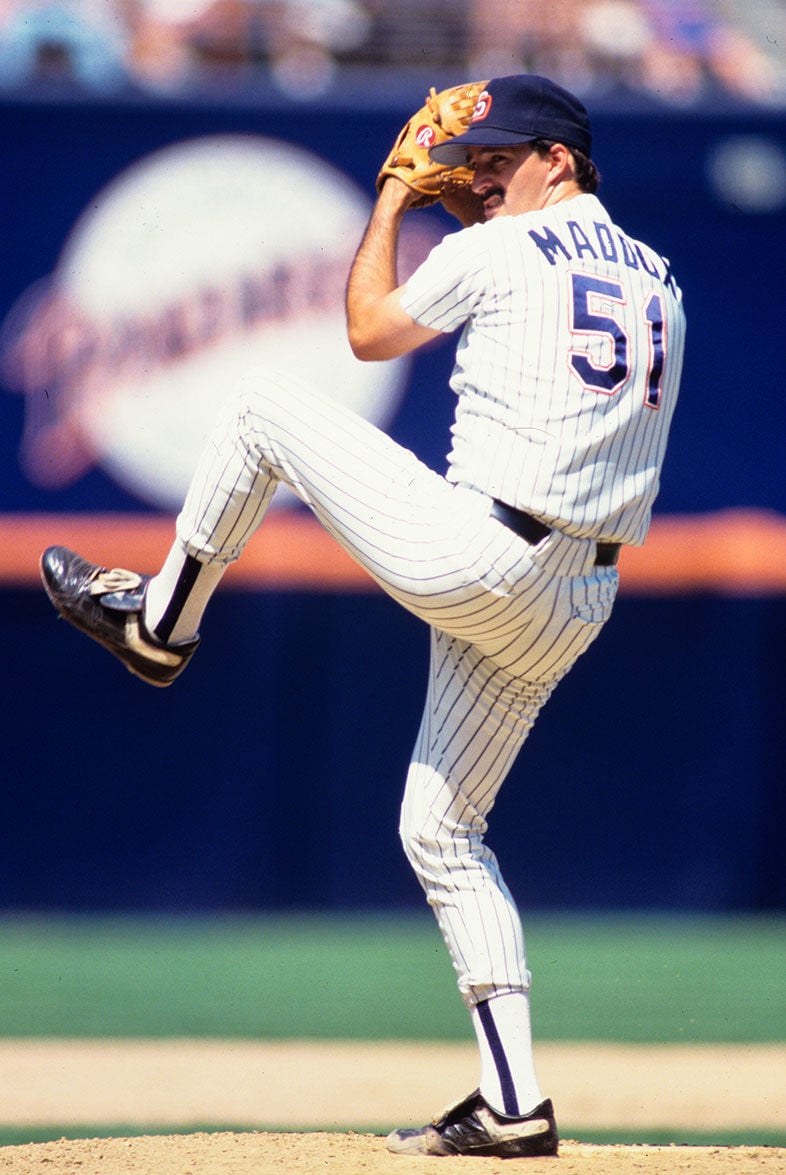 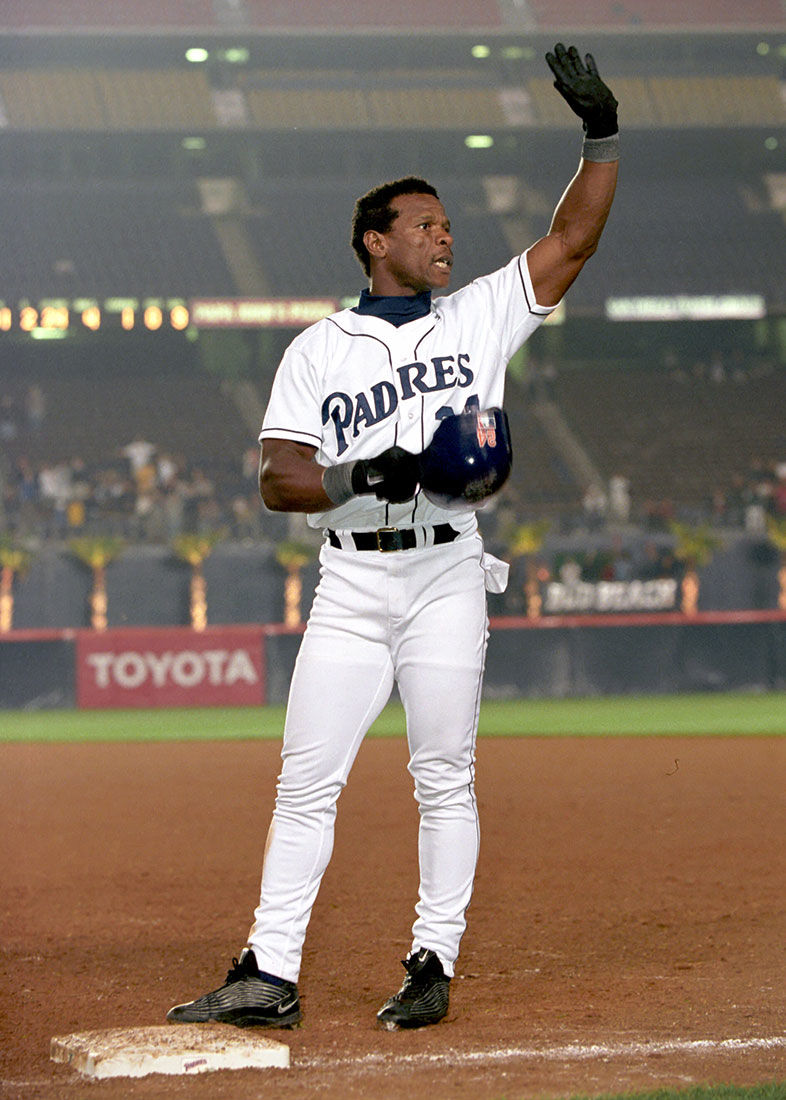 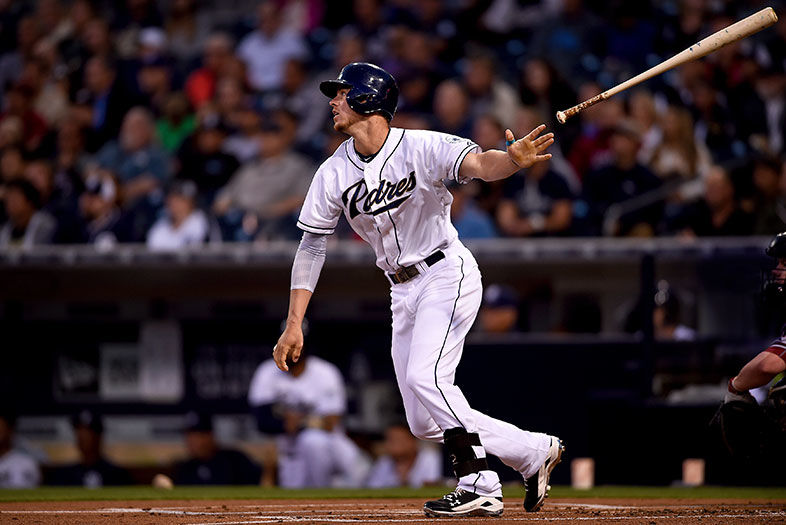 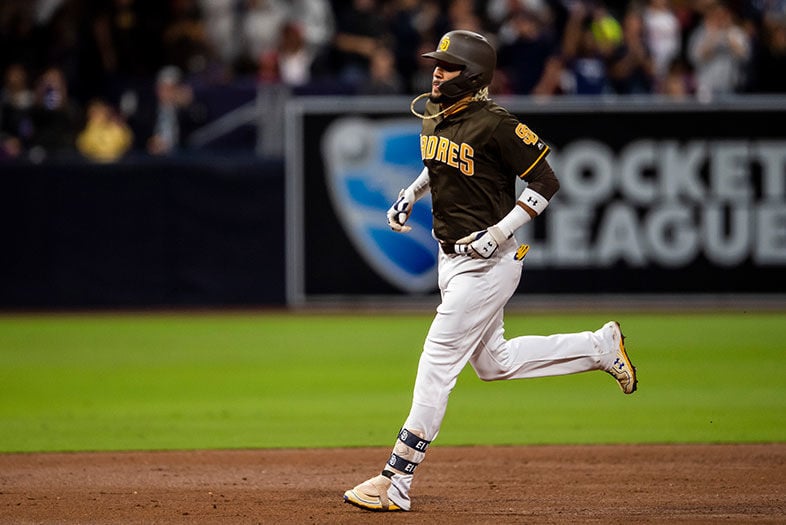 By popular demand, the San Diego Padres have officially announced that the team is switching back to brown and gold uniform colors. The change is slated for 2020, and Wayne Partello, the Padres’ senior vice president and chief marketing officer, says specifics won’t be released until after the 50th anniversary season is over.

"Our uniforms have been consistently inconsistent over the years. We did a lot of polling of fans, and found they were in favor of a ‘unique’ look."

That means brown and gold, the official uniform colors of the Padres from 1969 to 1980. In 1980, the gold morphed into orange. By 1991, the team was going with a varied combination of blue, orange, and white. This year’s threads feature the same colors as last season: blue and white at home; gray and blue for road games. Home Friday games are still "throwback" brown and gold. Home Sundays bring out the camouflage jerseys, which honor the military—those, too, will see a redesign alongside the as-yet-unrevealed brown and gold uniforms.

As for acces-sories? We think a Commissioner’s Trophy would make a fine addition to the ensemble.