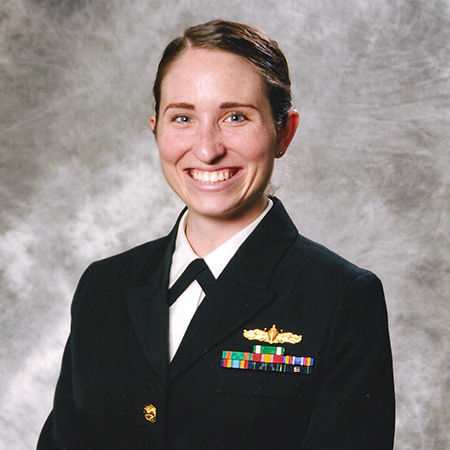 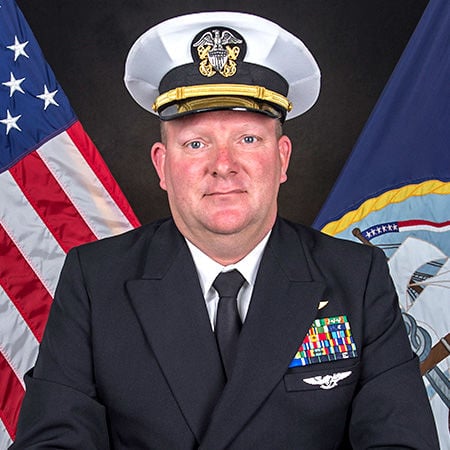 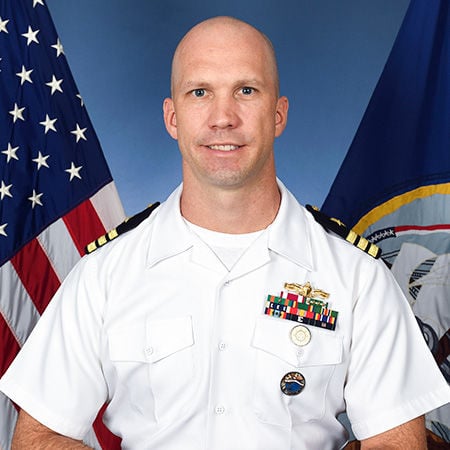 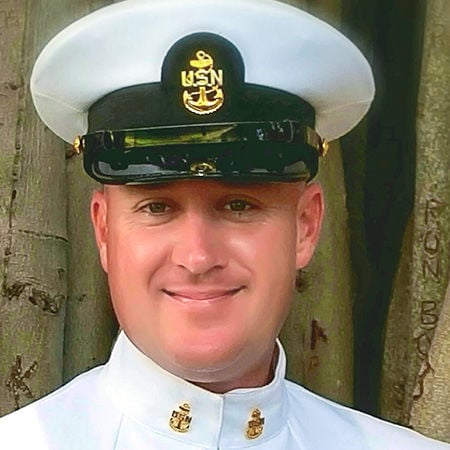 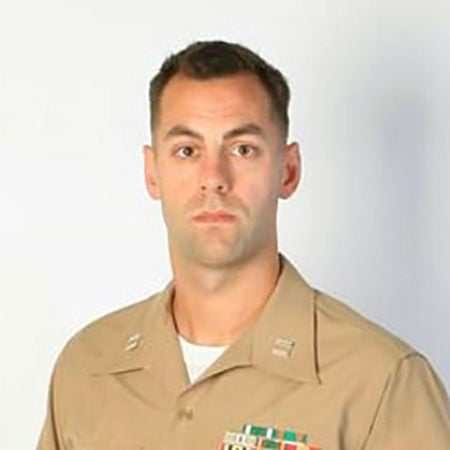 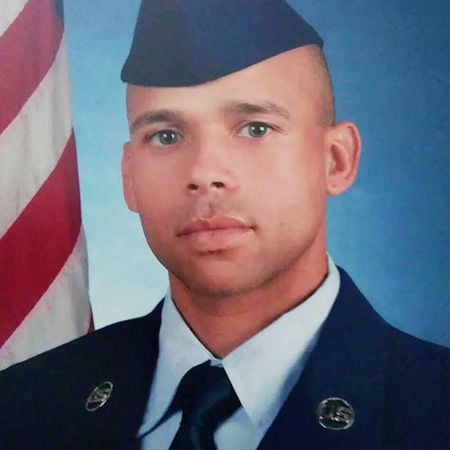 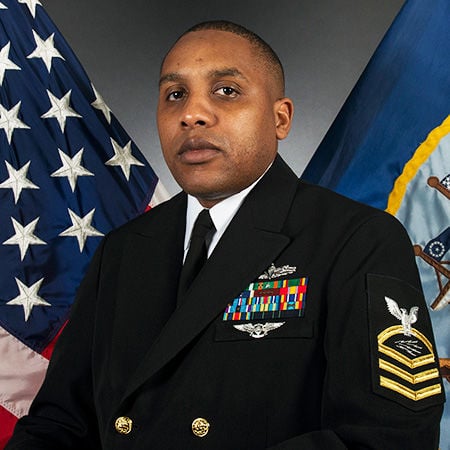 We sacrifice a lot

"I wish civilians knew how much we give up to serve our country. I think that many people take for granted their civil liberties in this country (freedom of speech, for one), but that is something that, as service members, we give up portions of—willingly. We also spend countless days away from families and friends—missing birthdays, graduations, and weddings, to name a few—all so that we can live in this great nation. There are no holidays or ‘work hours’ when you’re on deployment. You’re working all the time. Finally, I’d like civilians to know that there are women in the military! There are still definitely more men, but just because I’m a woman doesn’t mean I don’t work just as hard—if not harder—than my male counterparts."

Our spouses suffer, too

"I wish civilians understood the difficulty of the roles significant others play in a service member’s military career. Especially during deployments, when they have to be ‘single’ and essentially raise the kids alone. They make a lot of personal sacrifices that I think are often overshadowed by their significant other’s service."

It’s a mistake to generalize us

"Not all service is equal. A member’s service is personal. Some have seen intense combat, traumatic and horrifying events. Some are not proud of what they’ve been asked to do, and some don’t want to talk about it, much less receive thanks for what they did. Some are in physically and psychologically stressing jobs, and some are in routine, mundane, relatively safe jobs. Truth be told, some haven’t deployed at all and haven’t been in real combat, wartime stress, or harm. When you approach a veteran or service member whom you don’t know, you’re projecting your idea of their service on them, without the context of knowing what they’ve gone through. Generalizations do not work. There are common core issues that a majority feel strongly about, but speaking on behalf of service members or veterans—especially coming from a person who is neither—is frustrating and dismissive."

The job is also a lifestyle

"It’s not like what you see in the movies and television or in the news. Life for a service member, both on and off duty, is usually far from glamorous and can be very difficult. The military makes up such a small percentage of the US population (0.6 percent) and it takes a certain kind of mindset to not only do what we do, but make it a lifestyle as well."

We have a lot to offer the community

"We are just like you. In many ways, we have careers that resemble our civilian counterparts. There can sometimes be a stigma associated with the military, because we can have a difficult time integrating into our local neighborhoods and communities since we move so often. But the truth is, the military is an incredibly diverse organization because service members are very diverse. And we can provide immense value and perspective to our local communities."

"I wish that when civilians get upset for whatever reason they wouldn’t deface our flag. It is a sign of disrespect to all those who have paid the ultimate price for freedom."

We are one big family

"I want civilians to know that we are like one big family—when something bad happens to one member, it affects us all. We love our job and this great country."

More in Tribute to the Military