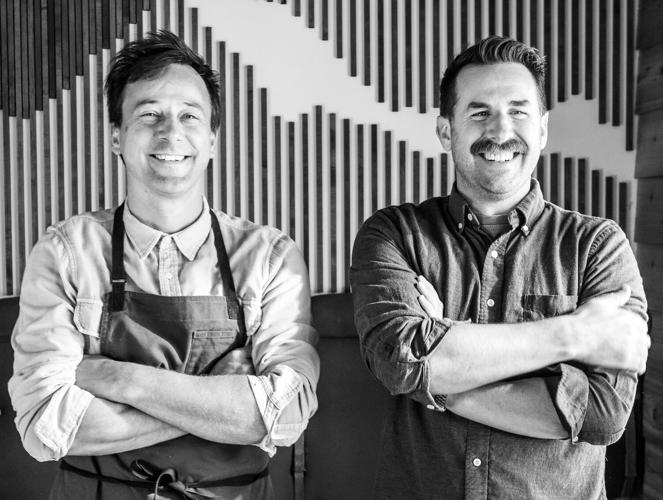 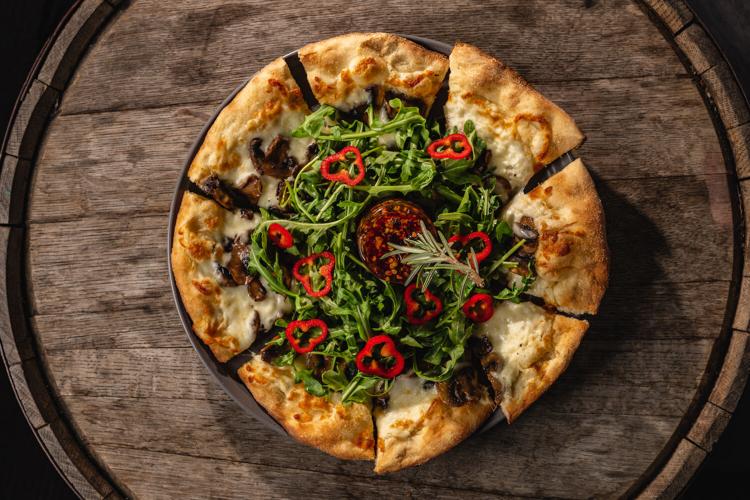 Ballast Point's menu gets a revamp under new culinary director

The team behind Michelin-starred Jeune et Jolie and sister restaurant Campfire are starting to take over Carlsbad, and this is a good thing for humanity. Owner John Resnick and executive chef Eric Bost are planning two new concepts under the same roof, kitty corner from Jeune: Wildland, an all-day cafe, and Lilo, which will be a small, 22-seat chef’s table experience with a tasting menu, sometime in 2023.

Ballast Point has tapped a new culinary director who will revamp the food in both their locations—Miramar and Little Italy. Tommy Dimella, who’s been an exec chef at some exclusive properties (including under Jeffrey Strauss at Pamplemousse Grill for four years), will be doing upgraded pub grub and global dishes.

Standout Ocean Beach restaurant The Joint is on the move. After hiring chef Chris Osbourne (ex-Mister A’s, Cowboy Star), they’ve announced plans to open a ramen joint/Japanese izakaya just a few doors down on Newport Ave., and a restaurant in Hawaii next year.

One of the city’s better Indian restaurants, Charminar, is expanding next door at space in Miramar. Co-owners and cousins Syed Afzal and Abdul Basith are opening Dosa Studio, a beautiful fine-dining spot. Their biryani—rice steamed with chicken and spices—is fantastic.

La Jolla’s iconic hotel, La Valencia, has been remodeling the entire property as part of their 95th anniversary. Can’t tamper with history too much, but they overhauled their Patio Sol, turning it into an outdoor lounge with a satellite bar, long communal fire-pit tables, and sliding doors to be able to see through the property to the ocean. Weekly live music now, too.

After opening their first outpost in Little Italy, Pali Wine Co. is doubling down in Hillcrest—taking over the old Oscar Wilde’s Irish Pub with a more ambitious food program by chef Travis Clifford, who worked under the master Carl Schroeder at Market.