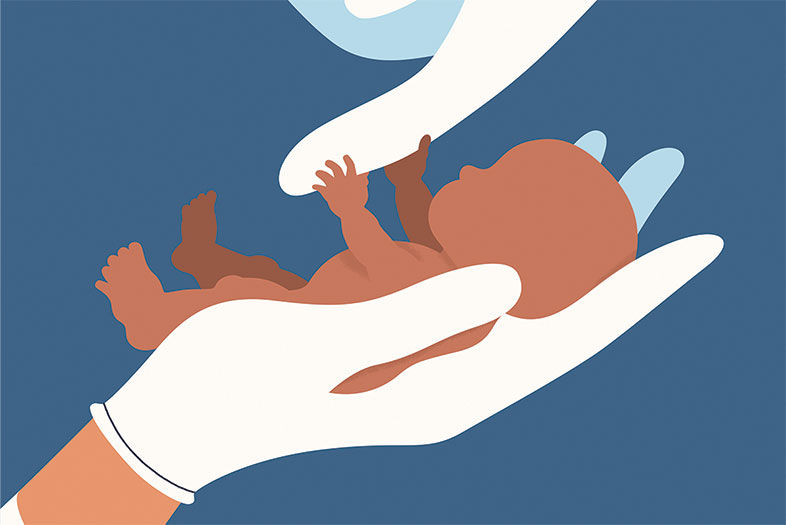 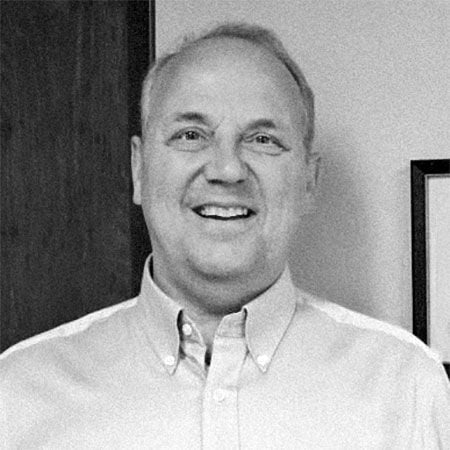 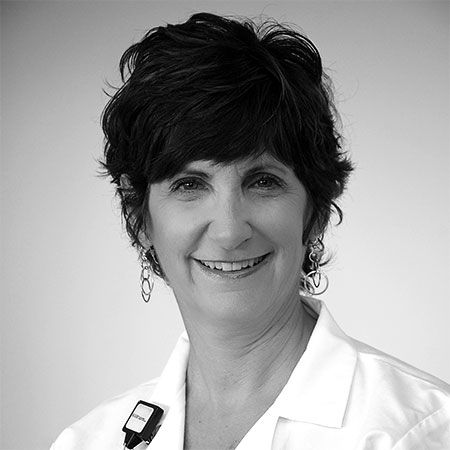 Mary Birch has a state-of-the-art neonatal intensive care unit, and its neonatology team has become experts in delivering micropreemies, or babies born fewer than 26 weeks after conception. Every hour of the day, neonatal specialists are on call to assist in emergency births, so when Saybie’s mother was brought to the delivery room at 11 p.m., she was in the best possible spot in the county to deliver a baby at just 23 weeks and three days—17 weeks ahead of her due date.

This does not make Saybie the most premature baby ever. That distinction belongs to a Texas newborn delivered 21 weeks and four days after conception in 2014, weighing a reported 14.4 ounces. That’s about the size the Birch team expected Saybie to be. At 23 weeks, a child would typically weigh 17.5 ounces, and they knew Saybie would be undersized due to the hypertension that endangered her mother’s pregnancy. Yet they were stunned by the sight of a nine-inch-long baby, weighing only 8.6 ounces, about the weight of a grapefruit.

"We all literally gasped because we hadn’t seen a baby that small before," says Dr. Paul Wozniak, the neonatologist of 35 years who led the team keeping Saybie alive that night. They wouldn’t know exactly how small she was until later, because 8.6 ounces was too light to register on the digital scale in the delivery room.

Saybie had a heartbeat, but like most micropreemies was not breathing on her own and required immediate intervention. Despite having the smallest-gauge instruments in the world at their disposal, Wozniak and team worried they’d be too large for this unprecedented child. Then a mere 50 seconds after cesarian section delivery, Wozniak succeeded in placing a breathing tube on the first try, connecting her to a ventilator. Within three minutes, Saybie’s heart rate was up and she was turning a healthy color.

But she still had a long way to go. Micropreemies run a gauntlet of risks to survive their first week of life. Saybie needed surfactant to keep her underdeveloped lungs from collapsing, antibiotics to prevent infection, and even small doses of caffeine to stimulate breathing. But without knowing her exact weight, neonatal pharmacist Shaban Barzanjy couldn’t determine safe dosages. So, Saybie’s family welcome party was quick. The medical team bundled her up for warmth, she briefly met her dad, and then was whisked to the NICU, where neonatologist nurse practitioner Jessica Bennet had run ahead to order medications and secure an old-fashioned analog scale to weigh Saybie. Surfactant was given by respiratory therapists Luis Alvarado and Joory Begonia; two IV lines were placed in Saybie’s umbilical artery and vein by advanced life support nurses Jacqueline Fluit and Jill Davis.

Saybie was monitored around the clock. "The first 24 hours are the most critical," Wozniak says. More than a third of micropreemies experience brain bleeds in the first week. Many more succumb to infections. Until Saybie’s skin and immune system developed enough to protect her from microbes, she was kept in a heated and humidified isolette.

It would be more than two weeks before Saybie’s mother could hold her, and months before she could breastfeed. However, breast milk was hugely important to Saybie’s development, so her mother pumped and the nurses fed her, starting with half-milliliter servings. It would be six weeks before the breathing tube was removed and Saybie’s parents could truly see her face for the first time. And it was five months altogether before they got to take their miracle baby home, weighing all of five pounds (80 ounces)!

"I can’t stress enough how it’s the ultimate teamwork," Wozniak says. "It’s like a symphony, with everyone working together."