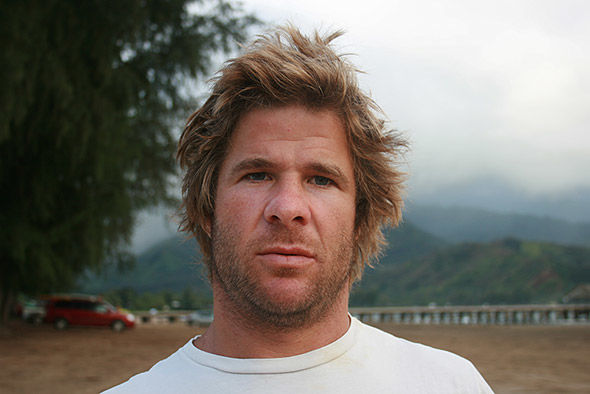 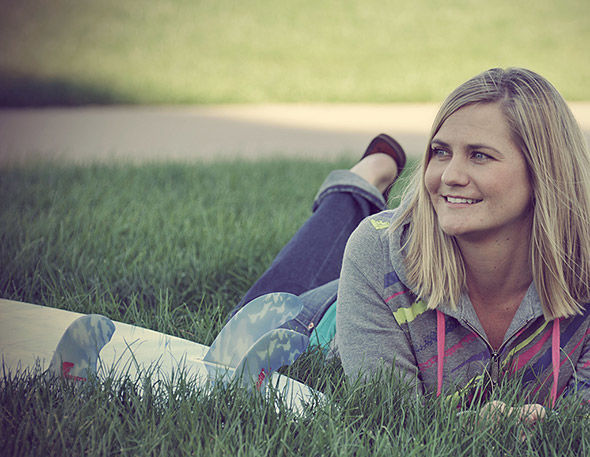 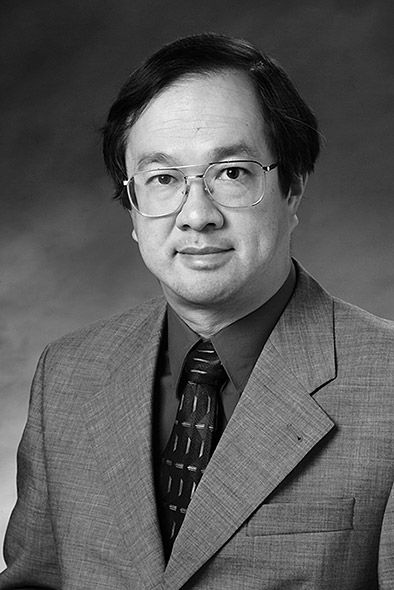 Dec. 2008: His real estate development firm went out of business

July 2009: Moved to Brazil, created a company and worked in real estate finance, acquisitions, and entitlements

Jan. 2009: Laid off from a sales position in the landscape industry

Feb. 2009: Her husband suggested she get out her sewing machine

Jun. 2010: Opened a Molly B Bikinis showroom in Ocean Beach

July 2010: Laid off from a downtown ad agency

Sept. 2010: Grew Sevy page as a resource for the locally unemployed

Is Ambition Written On Your Face?

A person’s facial features can reveal the career he or she was born to do as each feature has a corresponding psychological meaning—so says the 2,000-year-old system of face reading. We asked Barbara Roberts, a former medical researcher at UCSD School of Medicine, to perform character readings of three famous San Diegans.

GROWTH: WHERE THE JOBS ARE NOW

The good news is that the job market in San Diego is showing signs of turning around. Unemployment has dipped below 10 percent for the first time in nearly two years and many new jobs have been created, both on a month-to-month and year-over-year basis. In April, the local economy was up 13,400 jobs compared to April 2010. There was growth in higher paying sectors. Health care was up 3,500 jobs, and business, scientific, and technical services were up 2,800 jobs compared to 2010.

The fastest growth however, continues to be in relatively low-paying sectors. Leisure and hospitality was the sector with the biggest growth over last year with a gain of 4,500 jobs as the local tourism industry began to rebound; while administrative and support services, including janitors, landscaping, and temporary workers added 4,200 jobs.

Jobs added since 2010, by industry

What can we do to create more higher-paying jobs? Back in the 1990s when San Diego last went into an economic downturn, local economic development officials and government leaders focused on some key high-paying clusters in order to bolster job and income growth. Similar efforts are underway today in four areas: defense and technology, telecommunications and software, biotechnology and medical technology, and new efforts in "green technology." Some of the new green efforts include the manufacturing of solar panels by Kyocera and efforts to convert algae into fuel led by the San Diego Center for Algae Biotechnology.

Greater coordination between local educational institutions and businesses to provide the skills needed for new high-paying jobs could also provide a boost to the economy in coming years.