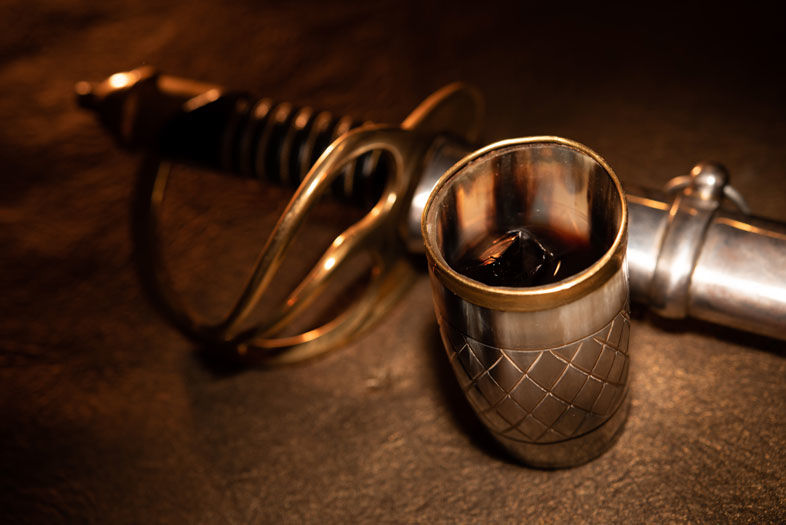 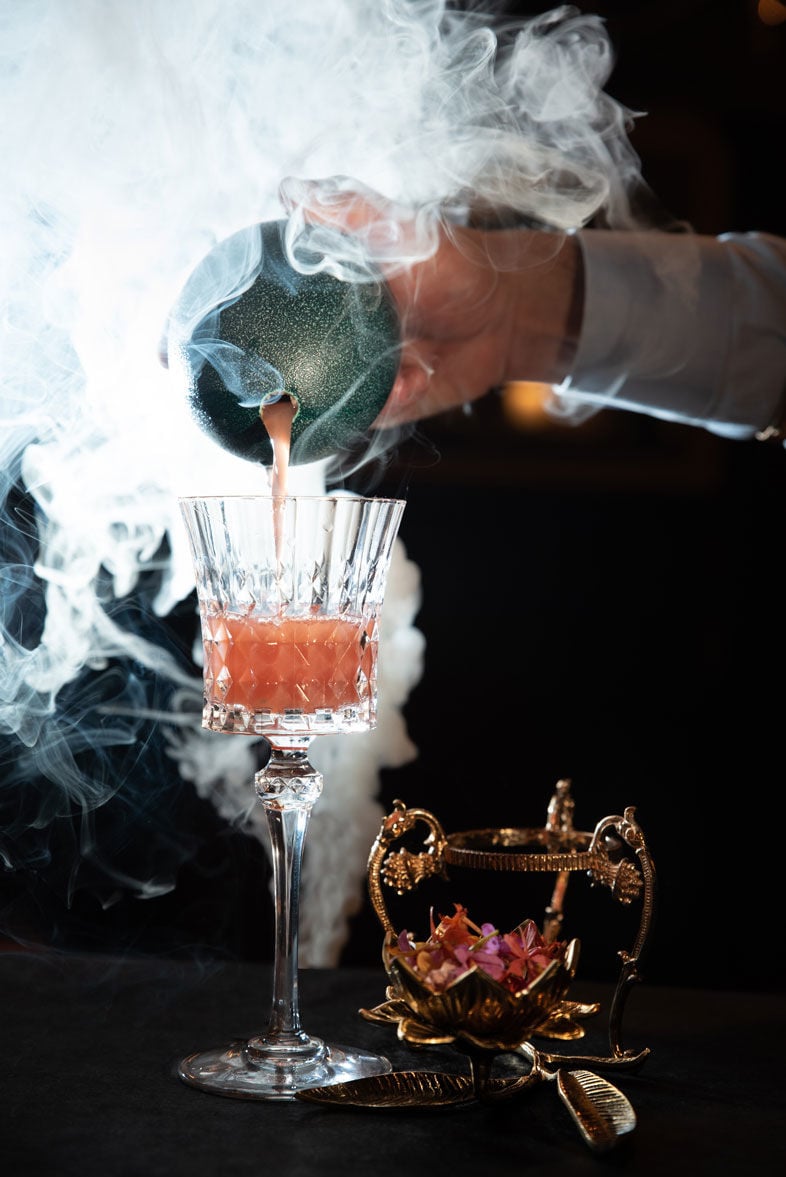 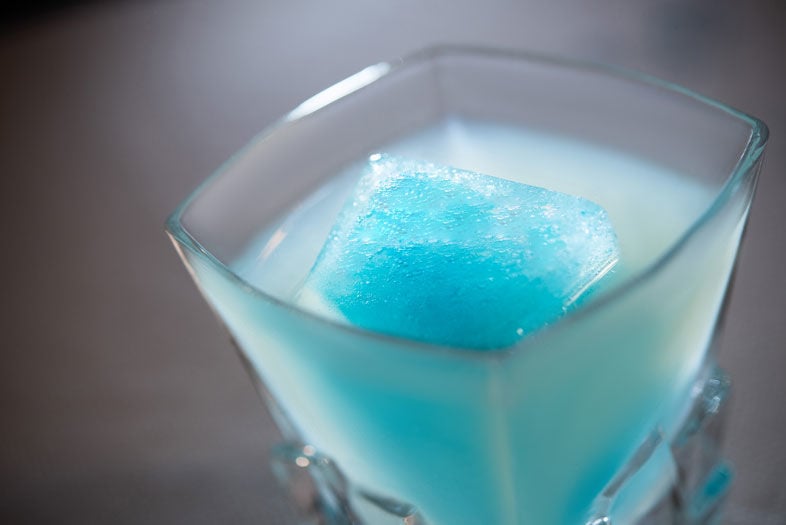 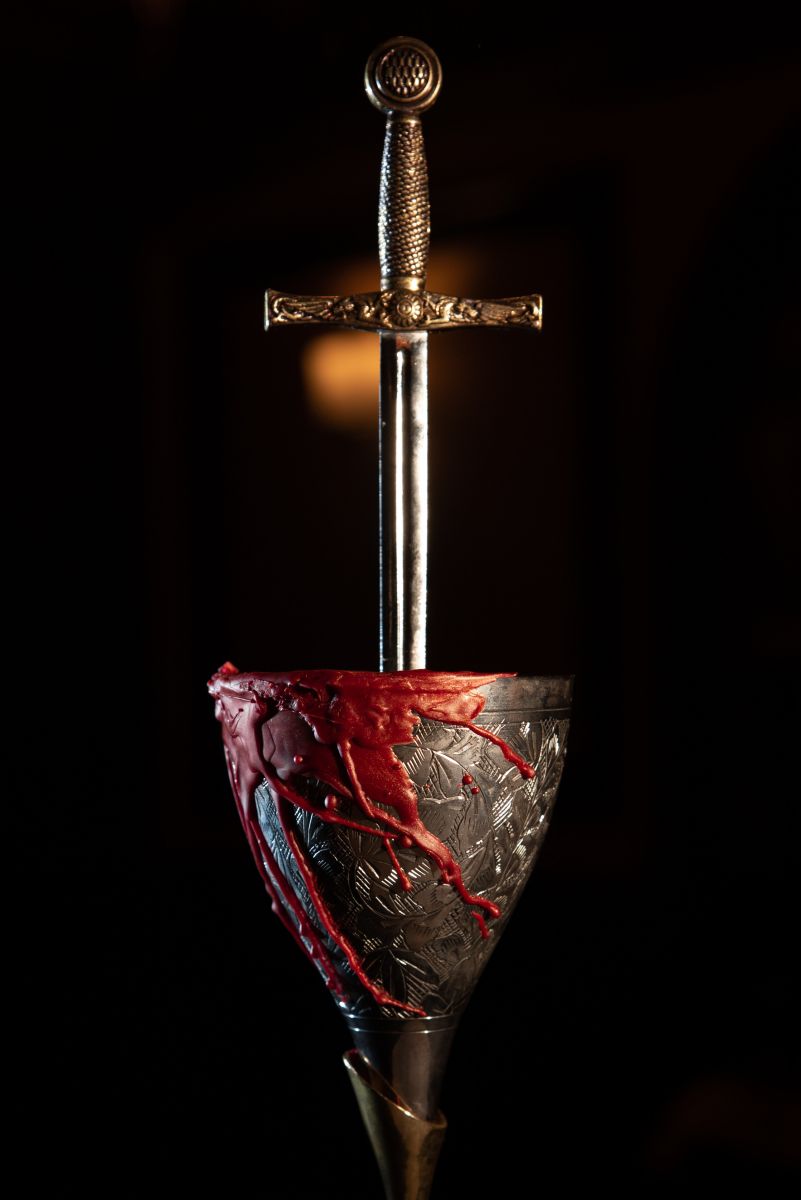 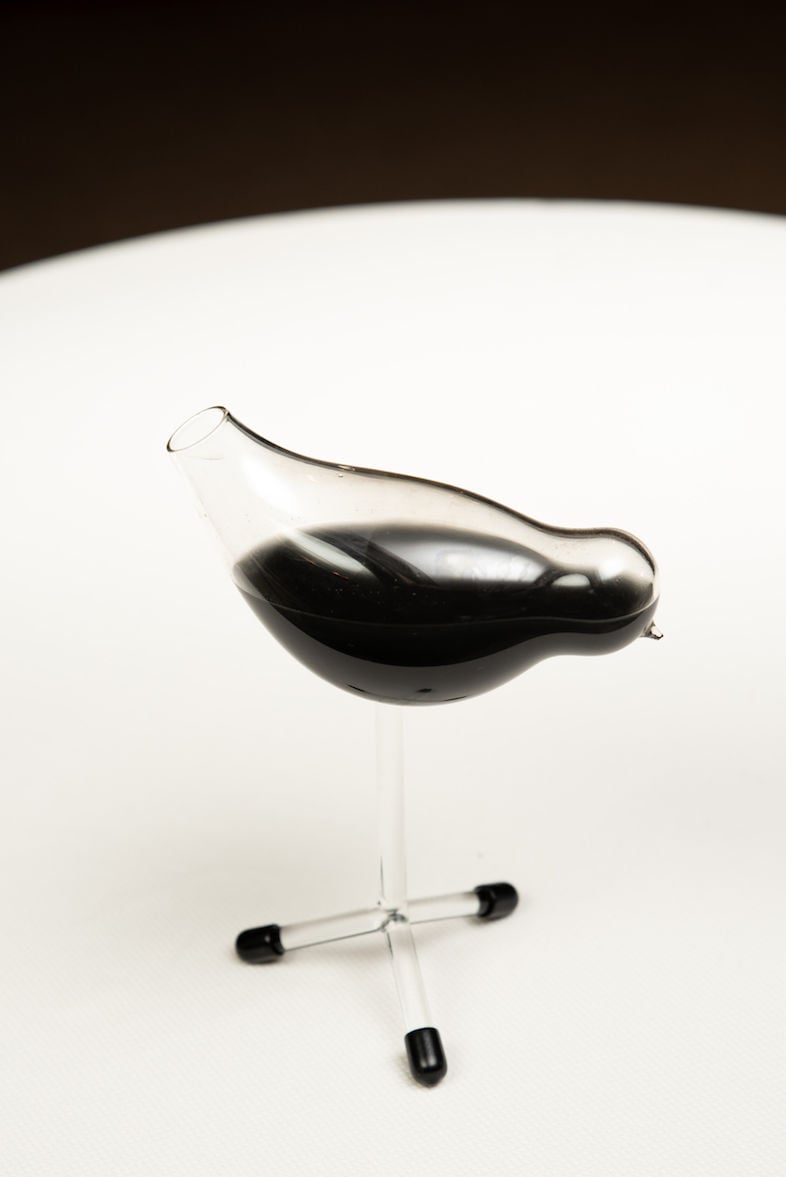 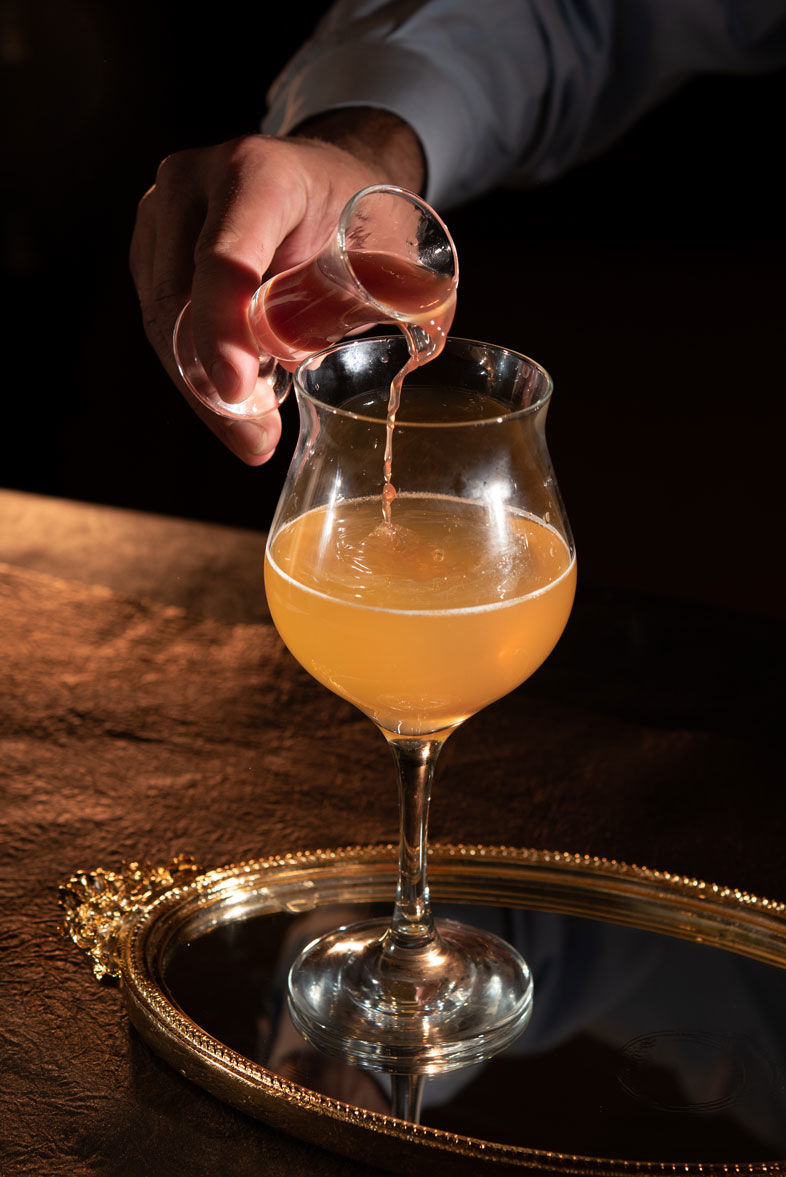 Game of Thrones is back this week. Though technically a TV show on HBO, true fans know that Jon Snow will arrive from the very real sky, part the very real clouds like a fur coat, count our sins, pick some of us for his clan, and send the rest of us to eternal damnation. There will be bugles and ends of times.

Being the United States, where capitalism both creates and ruins everything, every restaurant is renaming their food and drink after GoT characters and motifs. Most of these are marketing gimmicks meant to move pretty normal products. Shake Shack is saying the bits of toffee in their shake are "dragonglass shards." Buffalo Wild Wings is simply making their wings a little hotter and calling them "Dragon Fire Wings."

This sort of half-assed capitalism won’t fly with real Game of Thrones nerds, among whom I count myself. This is a TV series that whacked the main character in the first season. Lopped off the man’s head in front of his child. And that character was in the promotional posters!

None of them compare to what’s happening at Grant Grill in Downtown San Diego. Two of the better cocktail minds in the region—Cory Alberto and Jeff Josenhans—got correctly obsessive. U.S. Grant chef Mark Kropczynski created a "Cersei’s Scottish Egg" as an over-the-top bar snack to pair with the cocktails.

"Troy, I watched every single episode while I was putting together, and then I watched Season 7 again, then re-watched episodes from other seasons," says Alberto.

"I hate to say it but I think the Night King," he says. "Or Jon Snow. I’m confused because I think Bran Stark might be the Night King. Really, I just want everyone to die and the Night King to take over."’

A lot of wine in these cocktails because that’s what they drink on the show. They also drink sour goat’s milk, but I’m not putting that on the menu. — Cory Alberto

Here’s the thought process behind every drink:

The Mother of Dragons

Alberto: "It’s served out of a smoky ostrich egg into the glass tableside. The stand the egg comes on looks like a crown. It’s a feminine drink with the lavender, thyme liqueur, and grape nectar. Silver, but it’s a strong and powerful cocktail."

The King of the North

Alberto: "It’s like Jon Snow, very direct and strong. He always wears black, so the cocktail is black. We serve it in a hand-etched elk horn. There’s the White Walker Scotch, but the braulio is from the northern alps of Italy, and really piney—like the woods outside Winterfell. The wine concentrate is Dornish, because they make the best wine. It’s inspired by Jon’s time at watch on the wall."

Alberto: "It’s the first time I’ve ever used Sambuca in a drink. My dad loved it. The Helix is a dryer-style vodka made with Icelandic water—so it has that Scandinavian cold that you think of the far, far north of The Wall. The Sambuca makes it a cloudy, white color, and the dry vermouth balances it and makes it easier to drink. It’s served in a rocks glass that looks like it’s growing out of an iceberg—representing The Wall. We used our Clinebell ice machine to harvest this blue ice. It’s giant and glows blue like the White Walkers’ eyes and skin."

Alberto: "This is the crowd pleaser. I’ll bet we sell the most of this one. Slain Irish Whiskey—which is mid-level whiskey like Jameson. But it’s called Slain Whiskey and this is the Red Wedding, so I don’t care what it tastes like, I’m going to play with it. A lot of wine nectar because they drink wine in Game of Thrones. They also drink sour goat’s milk, but I’m not going to put that on the menu. The drink is blood red, but the Champagne gives it a wedding aspect. It’s served in a silver-plated chalice with hand-etched inlays into a long brass stem. I think it’s a first communion chalice, actually."

Alberto: "This is the dedicated to when Bran has become the three-eyed raven, which I think has become the most important character, with his visions of what’s to come with the White Walkers. It’s more of a tiki style drink because it’s spring and summer and tiki drinks are hip and trendy. It’s got Madeira wine and keffir lime juice. Then coconut charcoal because it’s a three-eyed raven and I wanted a black cocktail. You see it black but then you taste it and it tastes like an island drink. It’s served in a glass is in the shape of a bird with just a little hole in the butt of it."

The Imp and the Mountain

Alberto: "This is a boilermaker. You think of the U.S. Grant and you don’t think boilermakers, and I like that. The Imp and The Mountain cross paths a lot throughout the show, and it’s never in a friendly way. It’s served in two different vessels. The Imp is a very easy take on a New York sour. The Mountain is a Mediocrity Meade in a glass that’s the same shape but it’s a skeleton beer tulip. You can either drink side by side or pour the Imp into The Mountain."