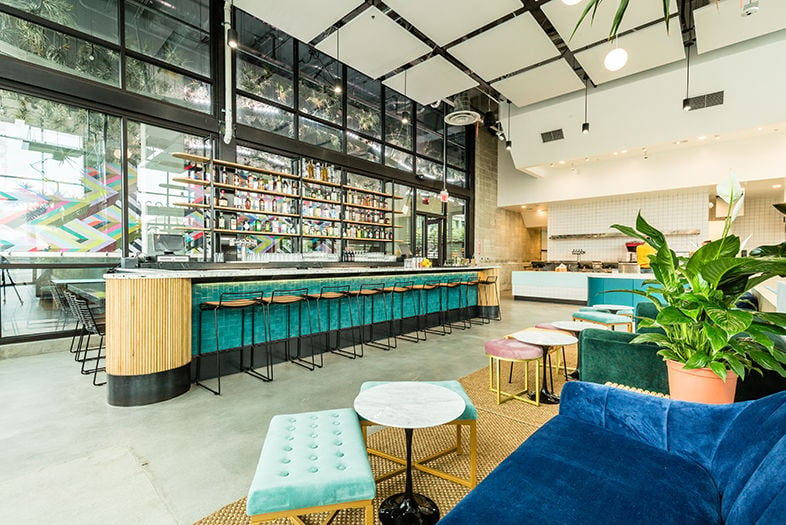 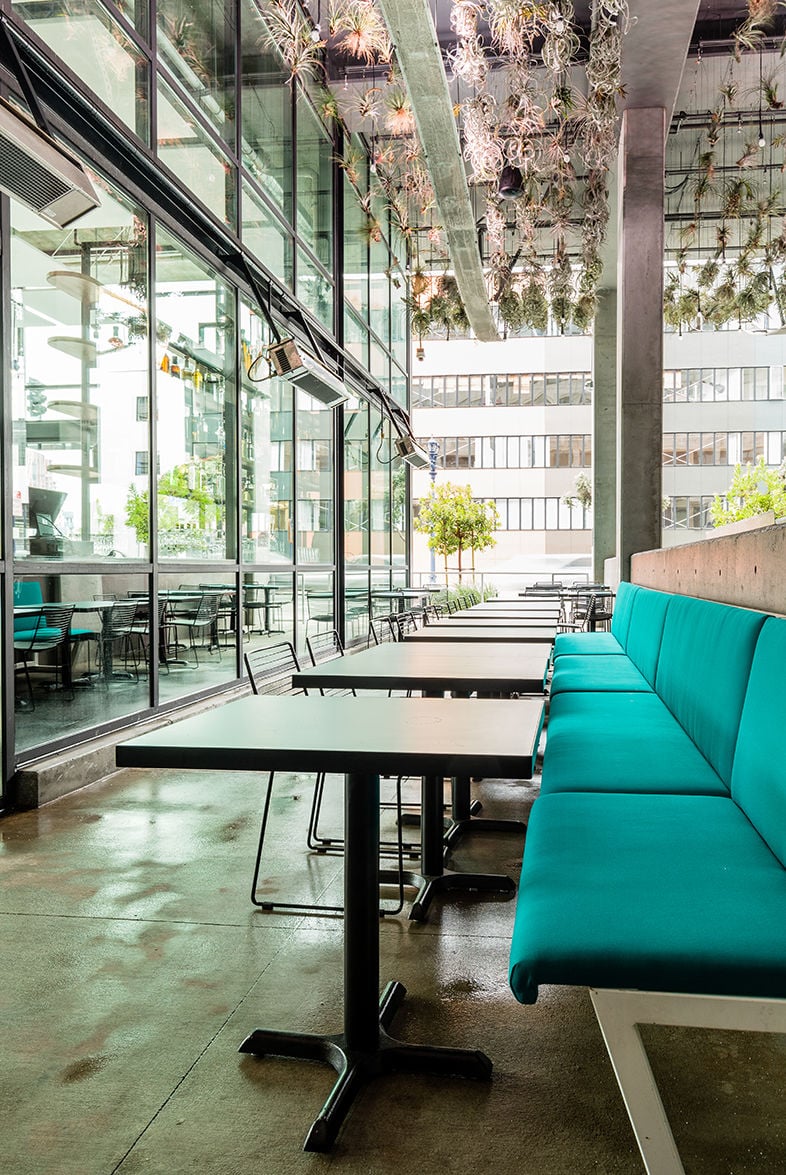 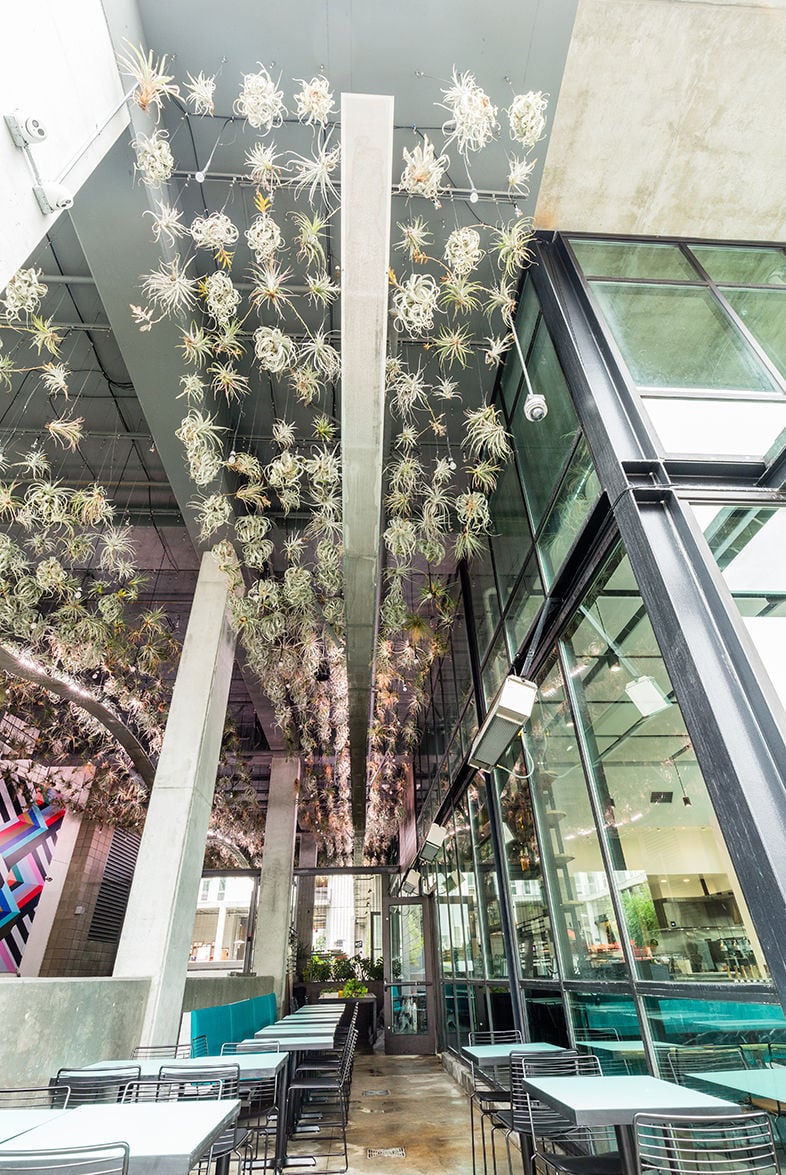 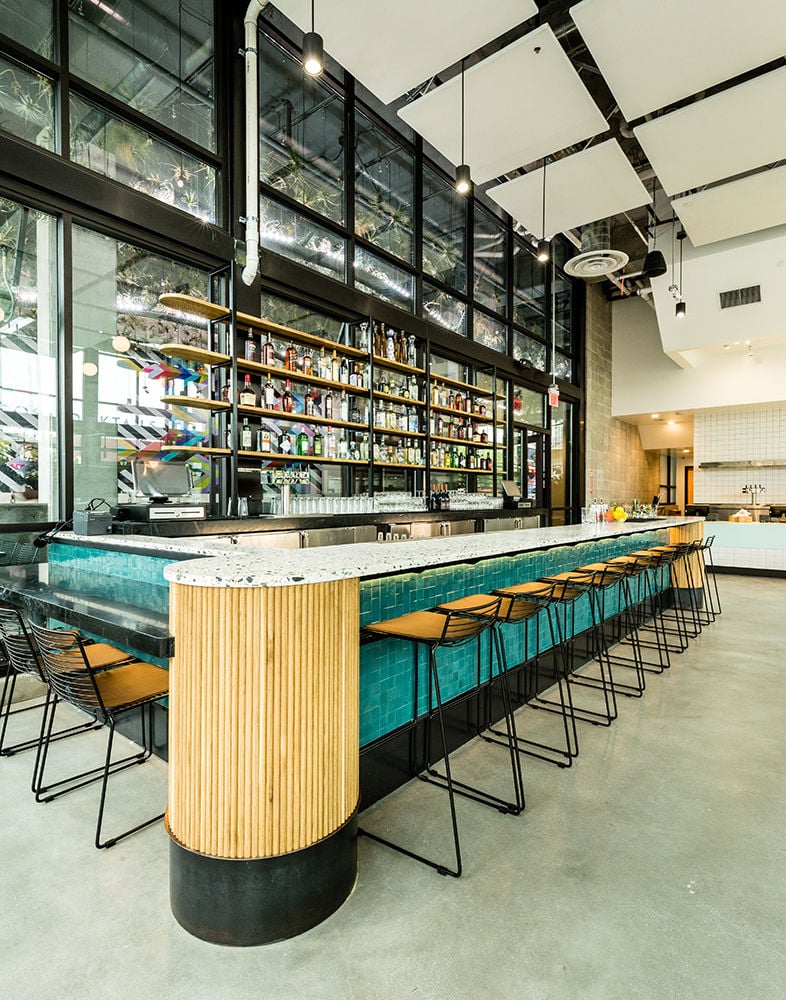 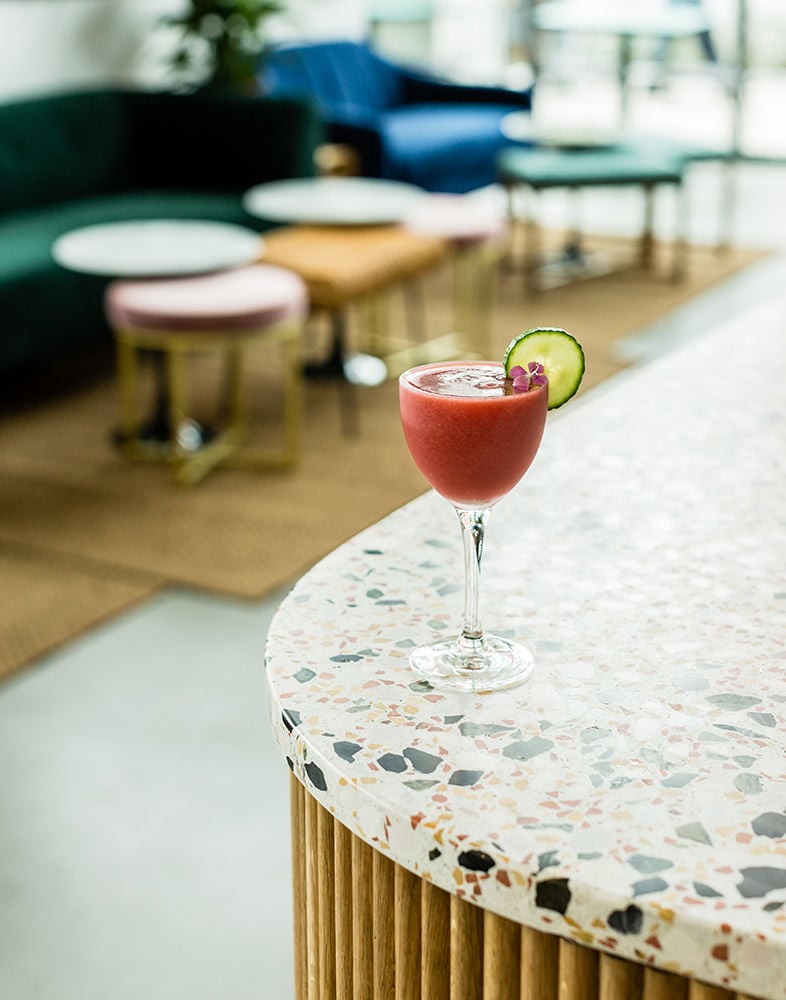 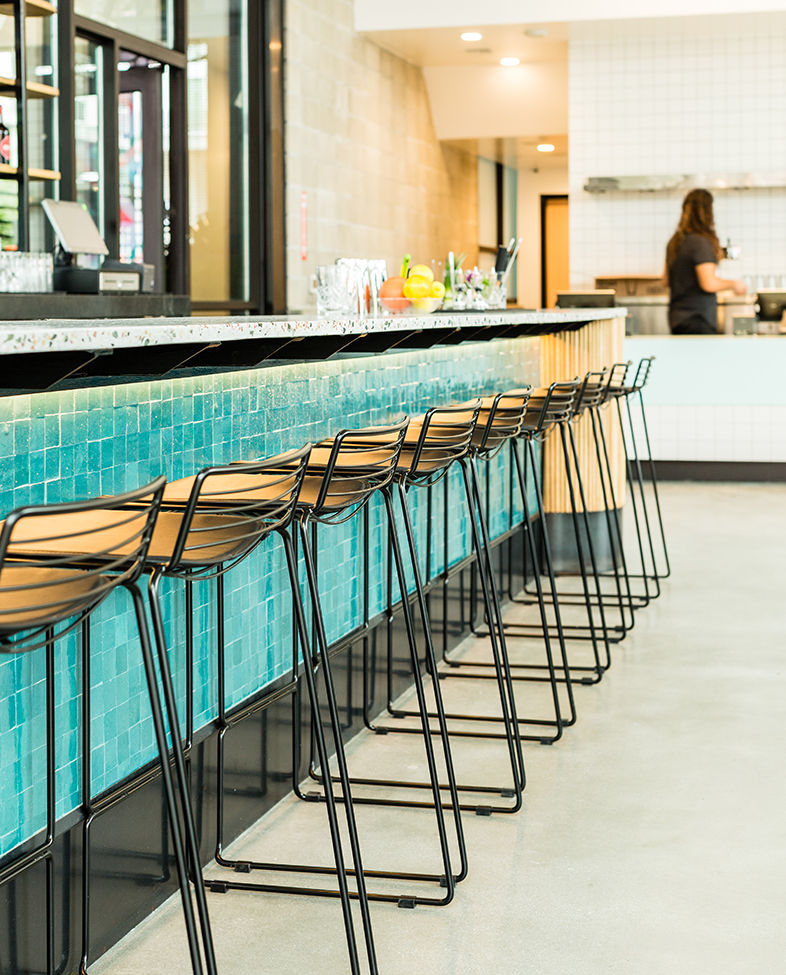 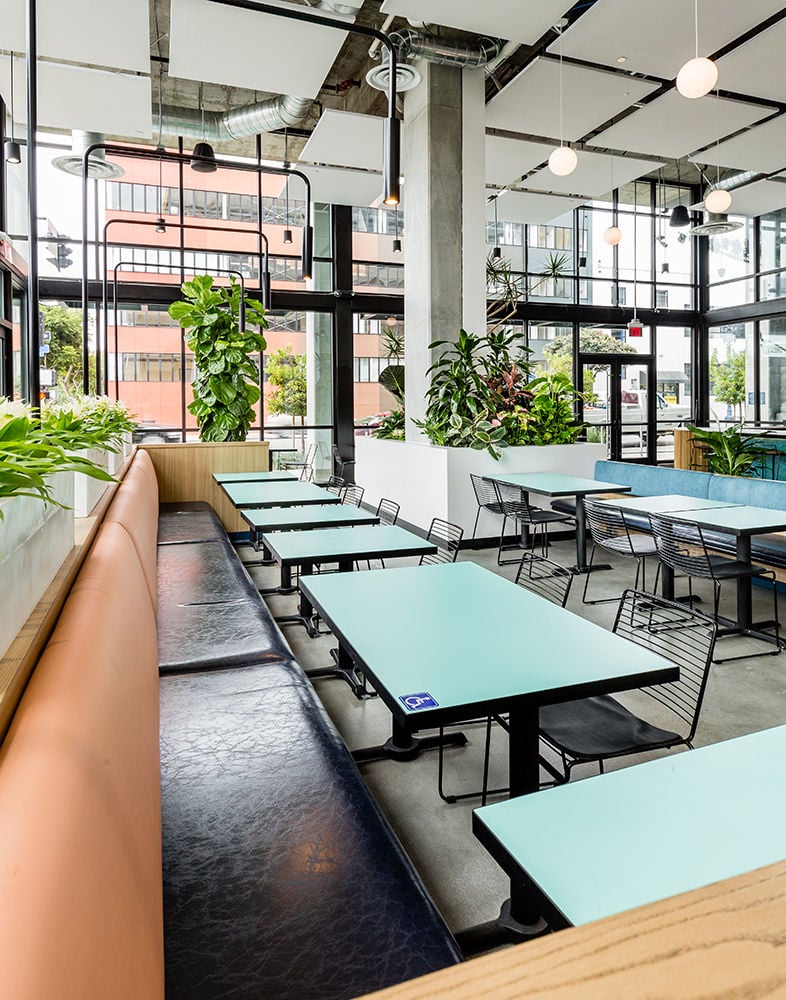 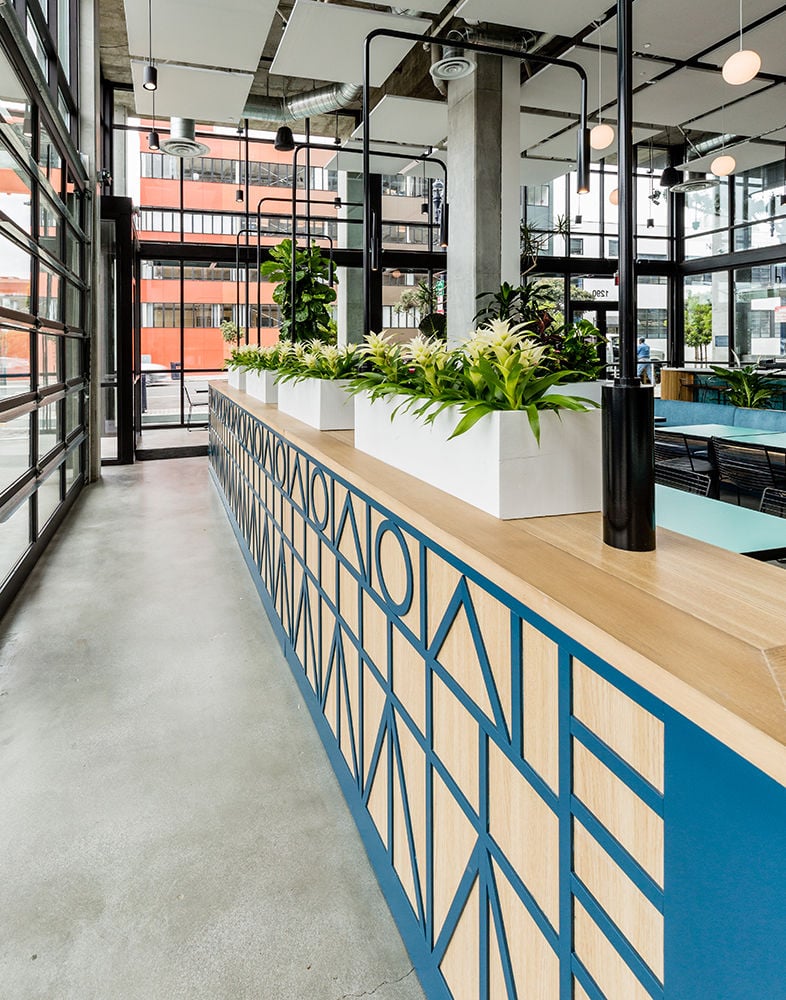 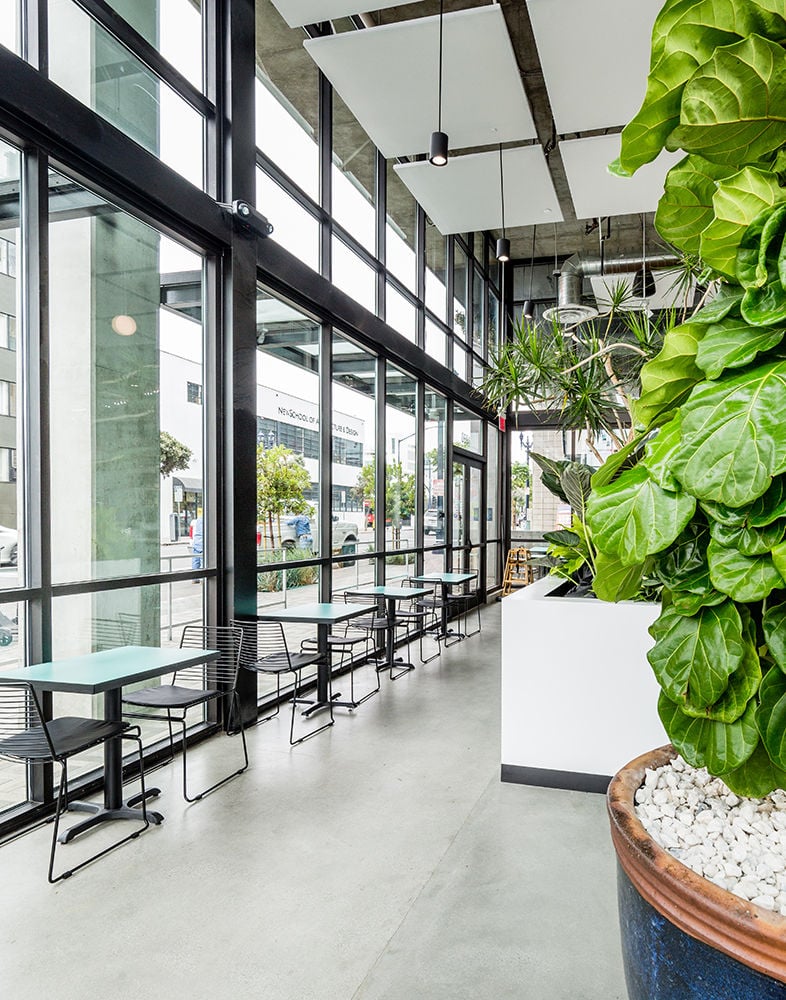 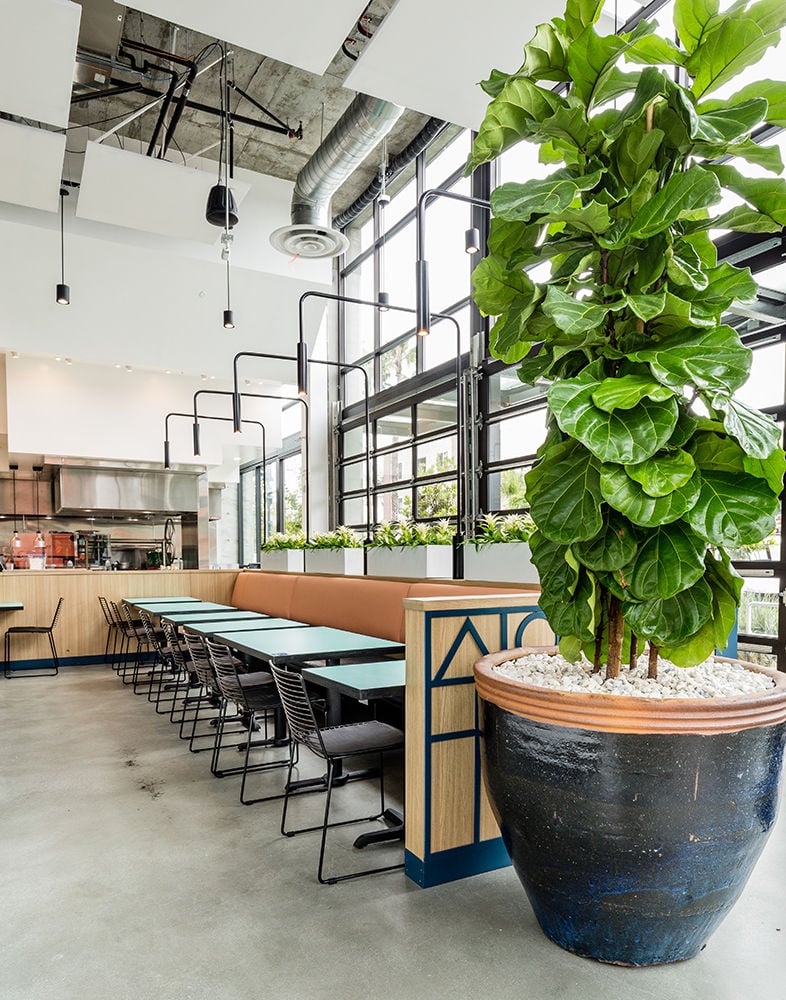 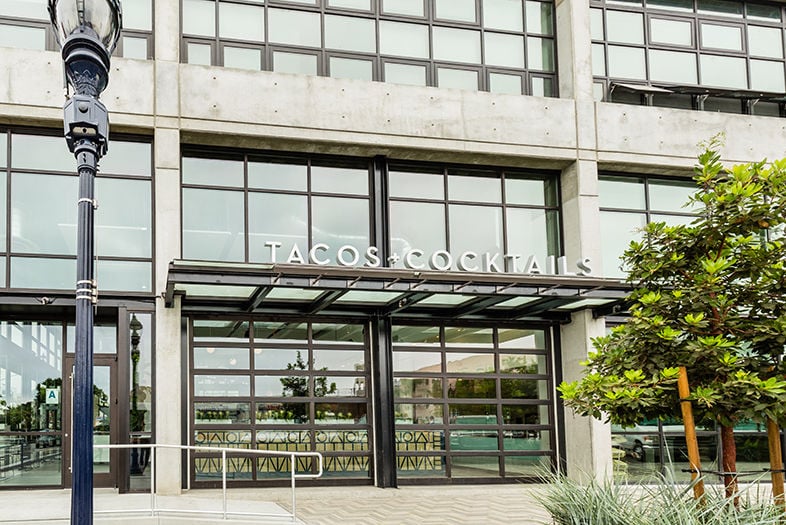 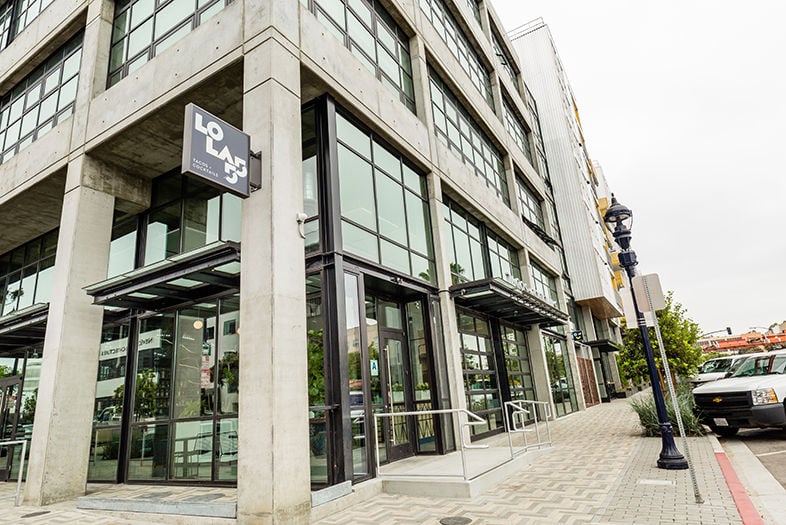 Lola 55 is a hip, vibrant, chef-driven taco shop opening in the East Village. Its chef briefly studied under Mexican chef Luis Arellano, and cooked on René Redzepi’s team for Noma’s pop-up in Tulum, Mexico. Seasonal, gourmet tacos at an affordable price. That’s a good story, but it’s not the most interesting aspect of Lola.

What’s interesting is the career trajectory of owner Frank Vizcarra. The Tijuana native was one of Ohio State’s best soccer players in the ’70s, going pro after college. His last season, 1983, he was playing for the San Diego Sockers. But a year later he got his biggest break when he became a manager for Pizza Hut. Vizcarra parlayed that into a highly successful restaurant strategy career, moving to McDonalds, eventually becoming their corporate VP of strategy in the Restaurant Support Group and turning around their European market.

Sure, you can stop reading. Chains bad, Dan Barber good. I get it. But chains have an essential thing many indie restaurateurs lack—millions of hours of research into how to run a restaurant as an efficient business. To stand a chance of changing the national food landscape, "good food" restaurants (high-quality, sustainable, etc.) would do well to take some operational notes from the likes of Cheesecake Factory.

Vizcarra switched to the "good food" movement when he invested in Tender Greens in 2009, and convinced Danny Meyer’s hospitality group to invest. Tender Greens is well known for buying from local ranchers, fisherpeople, and farmers—and doing so at a profitable scale.

So Vizcarra knows how to position a restaurant for success. So, while seemingly a little taco shop in East Village, Lola 55 could in fact be the tip of a much larger taco iceberg.

The chef at Lola 55 (which is named after Vizcarra’s mom) is Drew Bent, well known in San Diego for his cooking at Puesto, Searsucker, Tiger!Tiger!, and Tender Greens. He’ll have a menu of nine tacos, using high-quality seasonal foodstuff, plus sides like aguachile, pozole verde, mesquite-grilled elote, masa frita (puffed masa, pasilla salt, lime zest, asiento with dipping sauces), and Mama Lola’s recipe for beans. The open kitchen will have a tortilla-making station for customers to see the process while in line, plus a wood-fired oven to play with.

For drinks, there’ll be a full cocktail bar with mezcals, tequilas, and agua frescas under the guidance of bartender Gareth Moore. There’s the Tequila Sling with tequila, Creole shrubb, jamaica, pineapple, lime, and cava; the Harvest Mule with apple brandy, tequila-serrano infusion, ginger blend, and lime; and the Derby Whisperer with bourbon, lemon, ginger, and seasonal berries.

Lola is an anchor tenant in the new IDEA1 building, a mixed-use residential project with about 250 units, plus a coffee shop, resident bike mechanic, coffee and craft beer from Young Hickory, a greenhouse, and a central courtyard open to the public. For Lola’s design, former San Diegan and current Angeleno design firm Bells + Whistles went bright and stark with peaches and aquas and turquoise, and lots of plants meant to evoke that Latin American tropical vacation.

The indoor-outdoor space will fit 57 under the roof and another 58 alfresco. They’ll be open every day for lunch and dinner, with happy hour 4–6 p.m. Soft opening is Wednesday, Aug. 22.

Enough words. Please enjoy the first known photos in the universe of Lola 55.