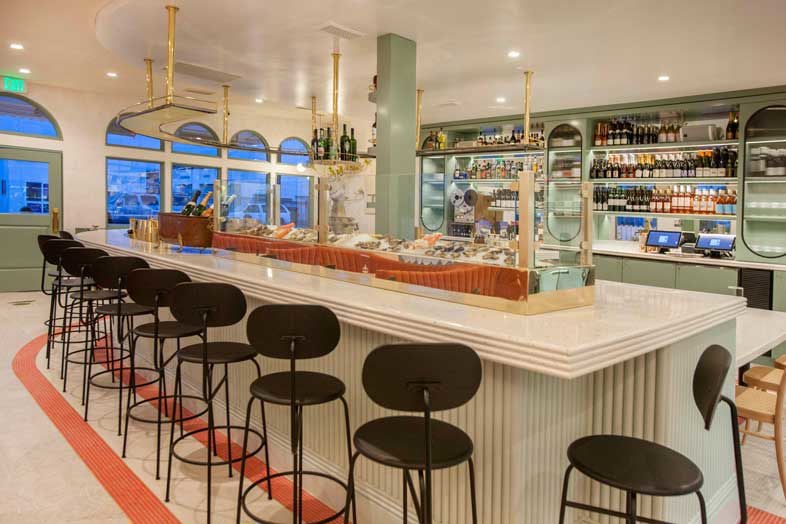 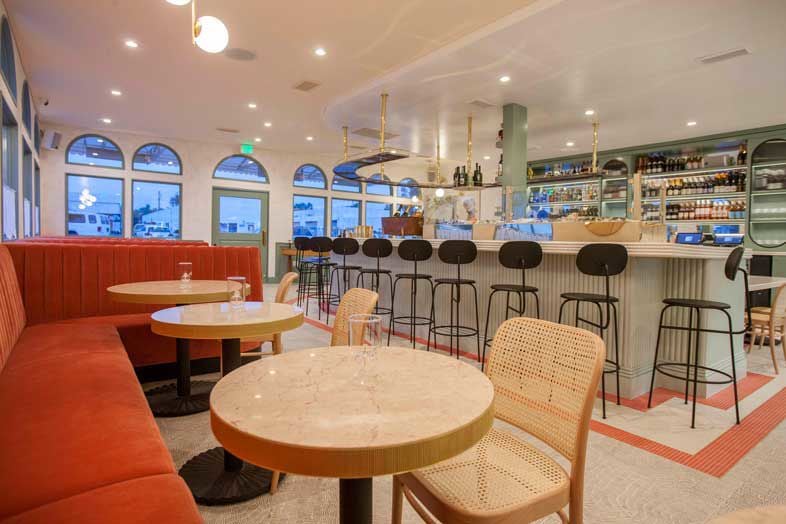 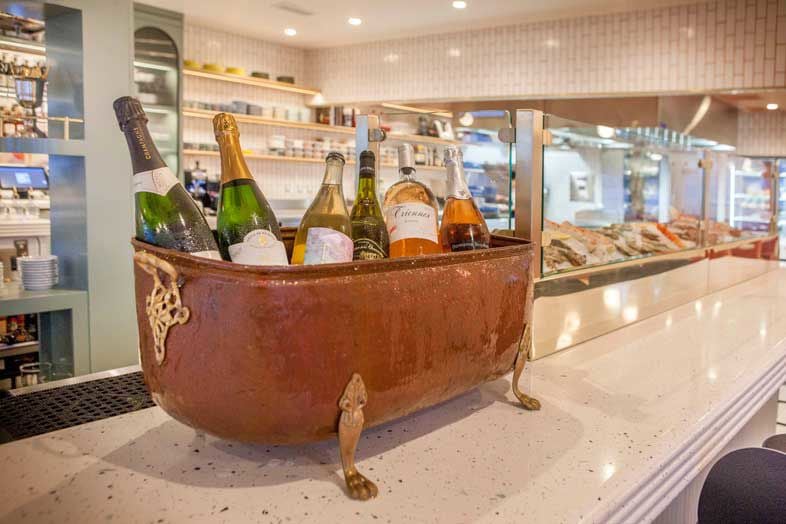 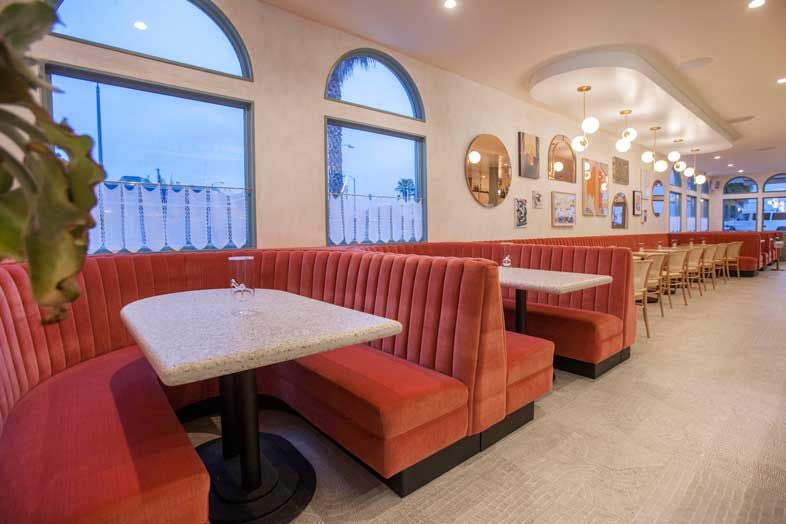 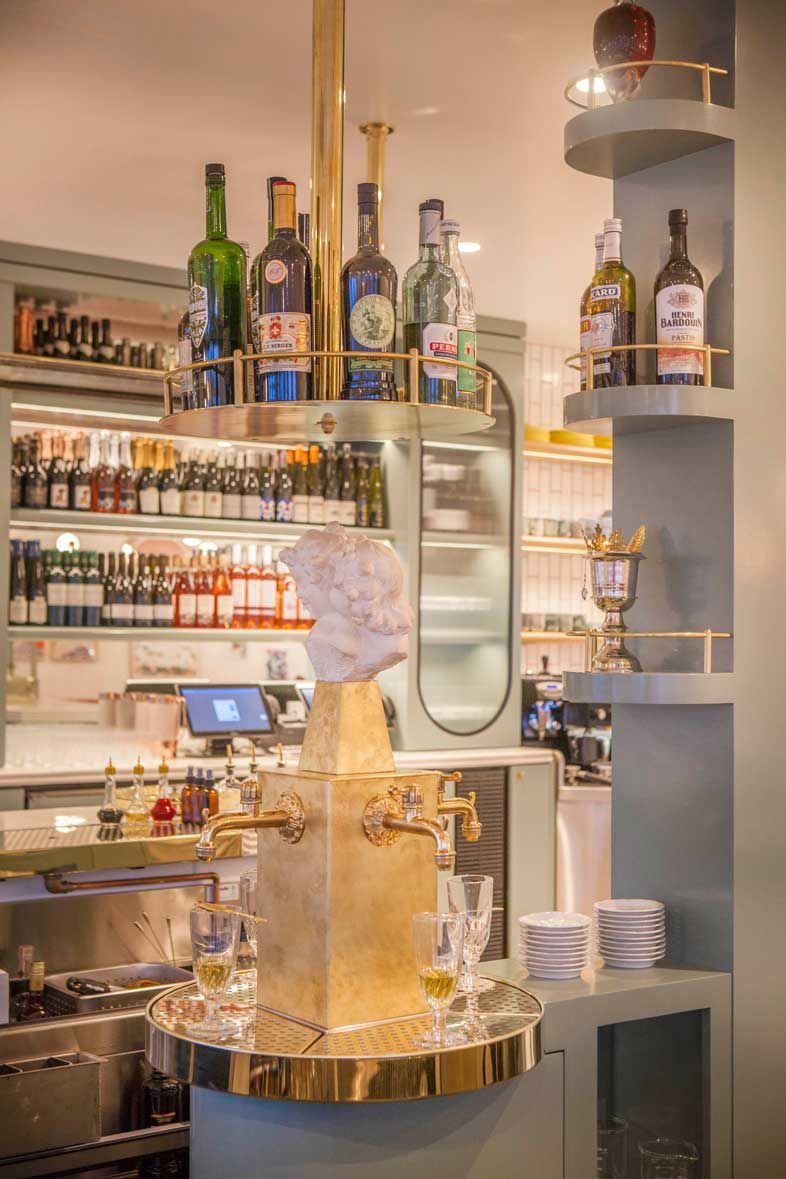 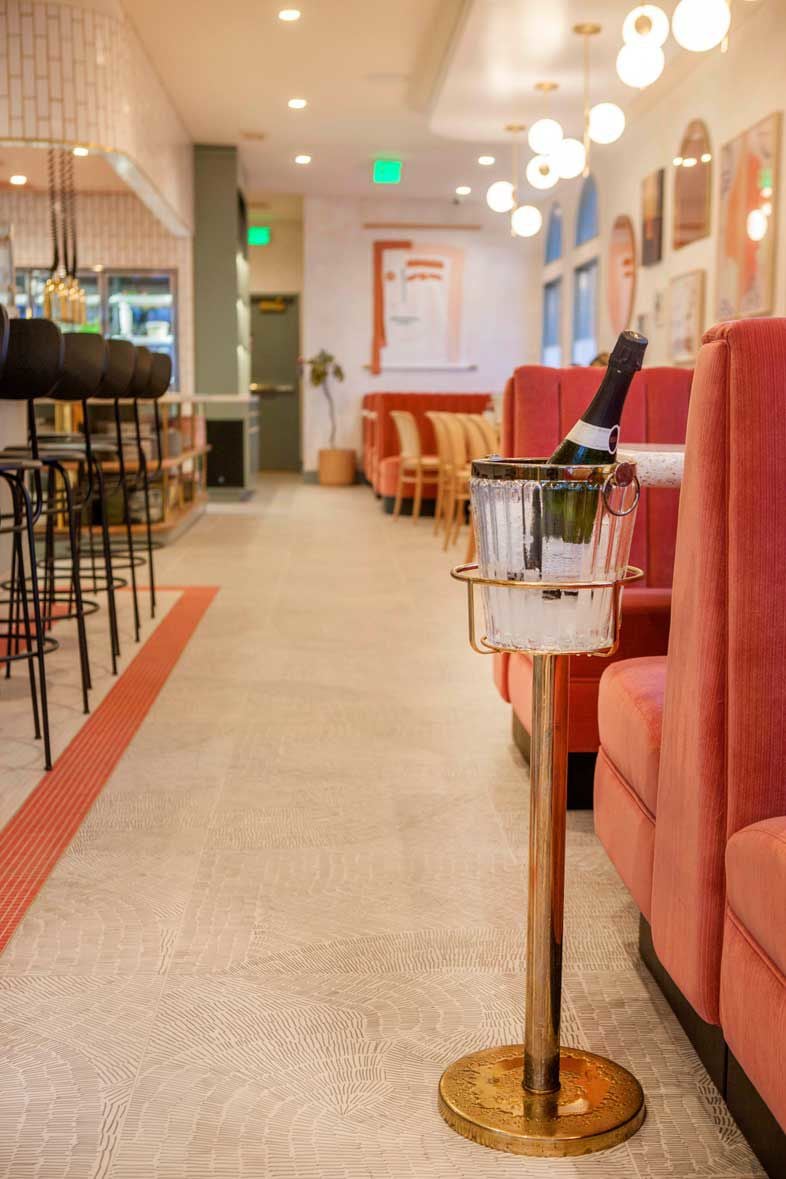 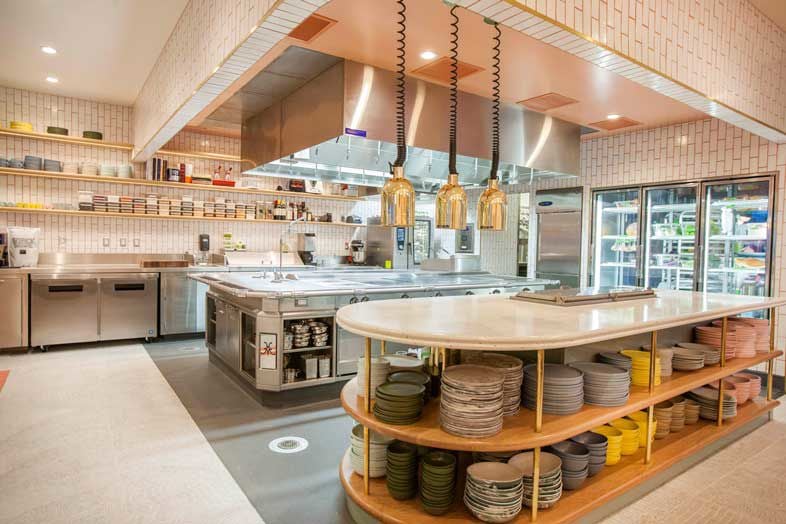 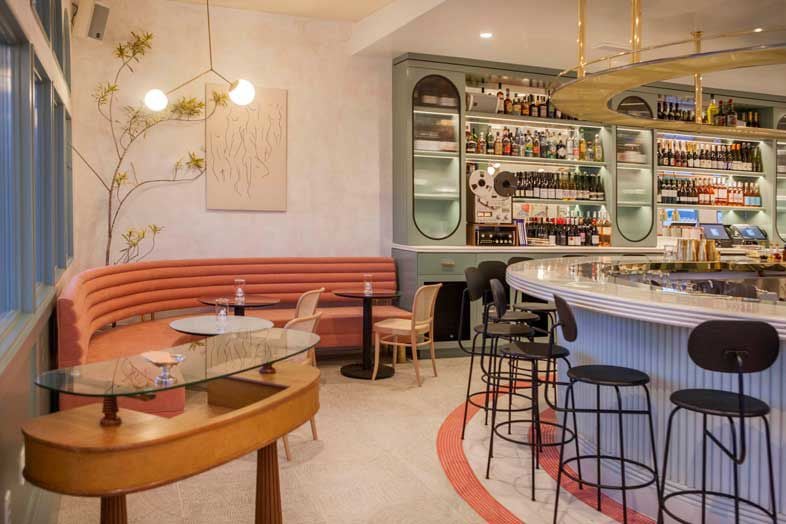 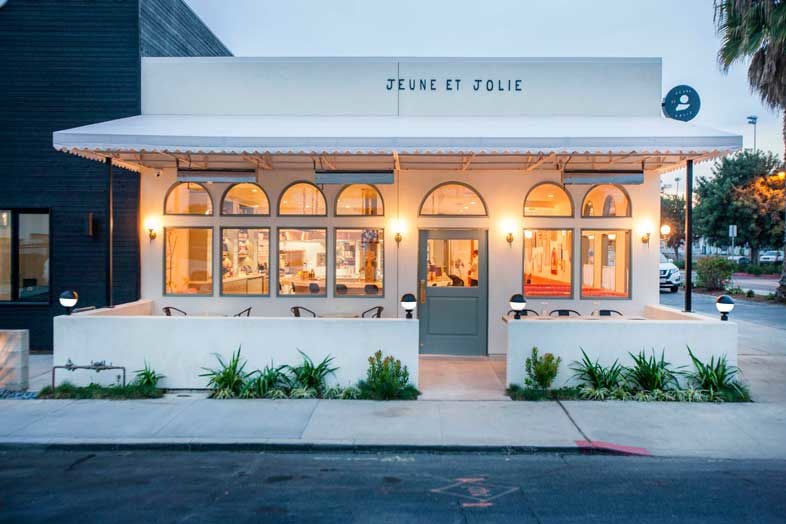 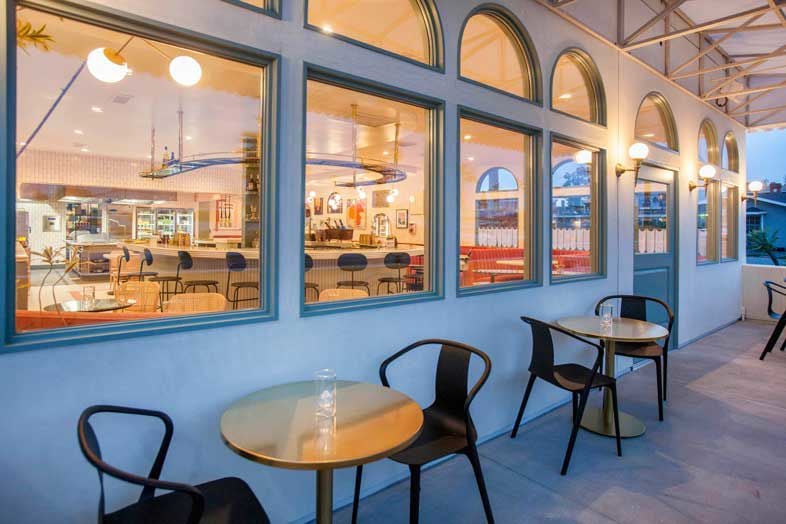 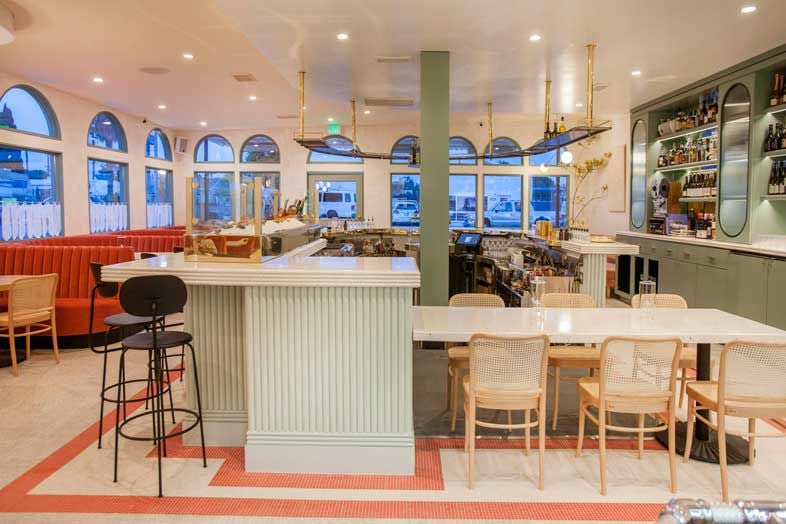 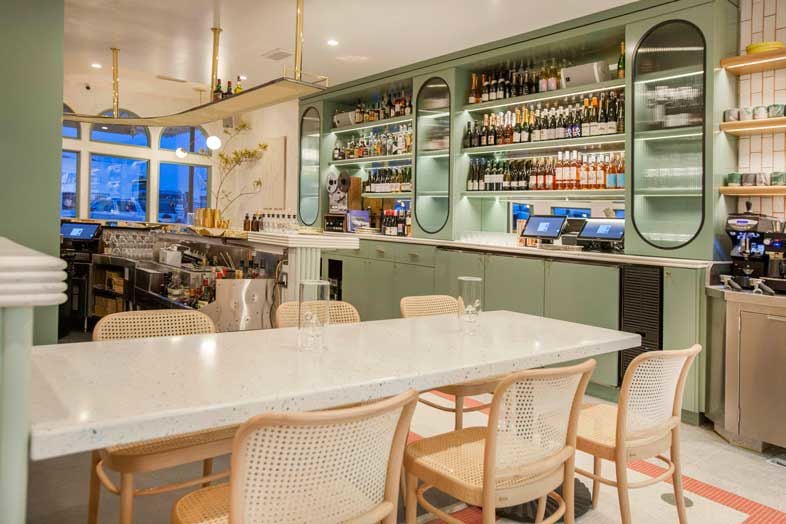 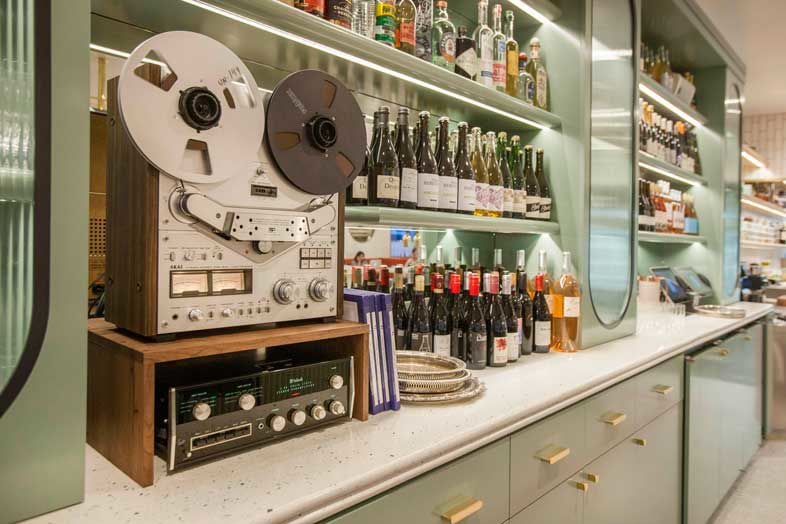 Carlsbad has always been an idyllic coastal burg, the kind that inspired lines of postcards and selfies to rouse the jealousies of landlocked relatives. But until recently, its dining options were mostly handcrafted by the somnambulance of the 1980s. That’s changed with arrivals like Land & Water, Campfire, Clara, and now, Jeune et Jolie.

It’s a spinoff from the team behind Campfire, and that’s great news. Two parts of the team, owner John Resnick and beverage director Leigh Lacap, made their names as leaders in the Consortium Holdings group (Craft & Commerce, Ironside, Noble Experiment, Polite Provisions, etc.). That group makes some of the most inspiring restaurants and bars in San Diego, and Resnick captured similar magic with Campfire.

At Campfire, they went for the great outdoors, with smoked and fired dishes, a tepee out back, smoke in their cocktails. This new French concept is a lighter, prettier affair (the name translates to "Young and Beautiful" and is also an homage to Elsie June and Margot Jolie, the daughters of Resnick and chef Andrew Bachelier, respectively). It’s 2,000 square feet with seating for 90 on the patio, lounge, and bar.

Designed by Los Angeles firm Bells + Whistles (Starlite Lounge, Campfire, Broken Spanish), most of the elements are rounded like Advil Liqui-Gels. There are crushed velvet booths that appear, to those who grew up with the big box of crayons, to be burnt ocher. The wine and storage wall unit is that dinner-mint-green once seen in 1950s designer ashtrays. There is chrome and there is brass, both polished. A copper drink station is topped with busts of white ceramic cherubim. There is bold wallpaper, because wallpaper has returned. It appears part midcentury diner, part Parisian bistro, part wow.

There will also be a raw bar with Alaskan king crab legs, chilled Maine lobsters, blue prawns, all kinds of oysters, New Zealand green lip mussels, and rotating specials like uni and clams. And Bachelier will be offering a "Carte Blanche" tasting menu designed around what’s fresh from farmers, fishermen, and other local purveyors.

At the bar, Lacap will play with French spirits like Cognac and Chartreuse, and will have an absinthe tower at his disposal. They’ll serve around 60 low-intervention wines (made with fewer additives like sulfites), Champagne and sparkling wines, pét-nats (sparkling wine bottled prior to its first fermentation, letting the carbon dioxide form fully in the bottle itself), plus ciders and dessert wines.

Guess I need to stop saying it soon. But central city neighborhoods like Little Italy and North Park no longer have exclusive rights on San Diego’s food and design revolution. Therefore, with concepts like Jeune et Jolie, those who’ve chosen to live in the quieter coast burbs north of the 5-805 merge are no longer "stuck."

Enough words. Take a look at the first photos of Jeune et Jolie. They open for dinner nightly on December 15, and for weekend brunch starting December 22.