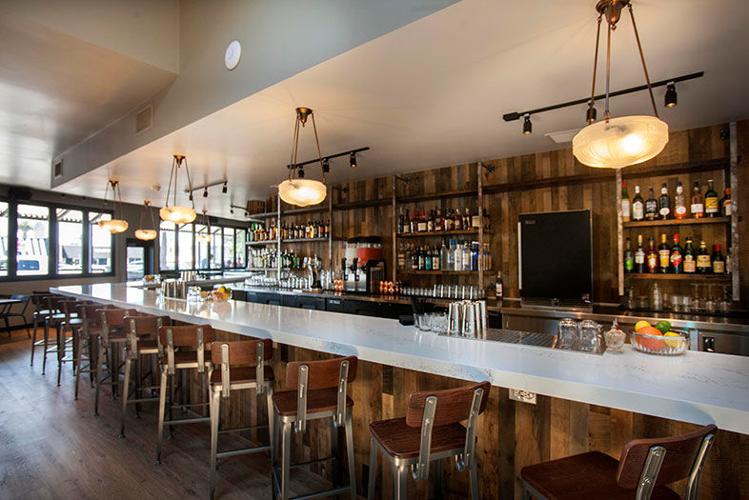 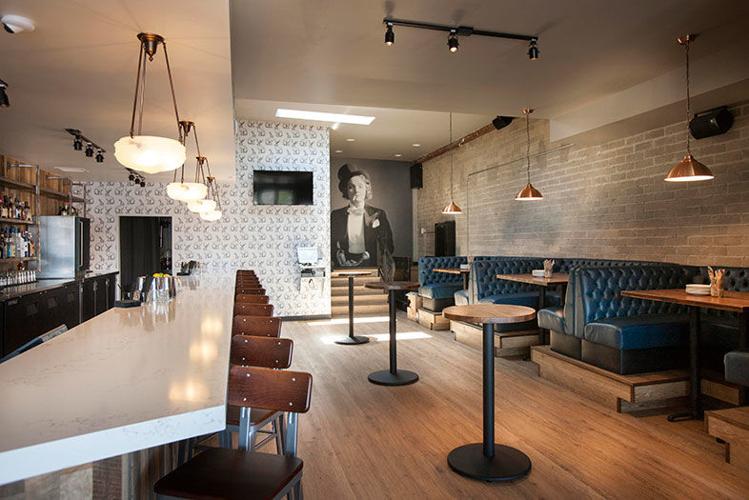 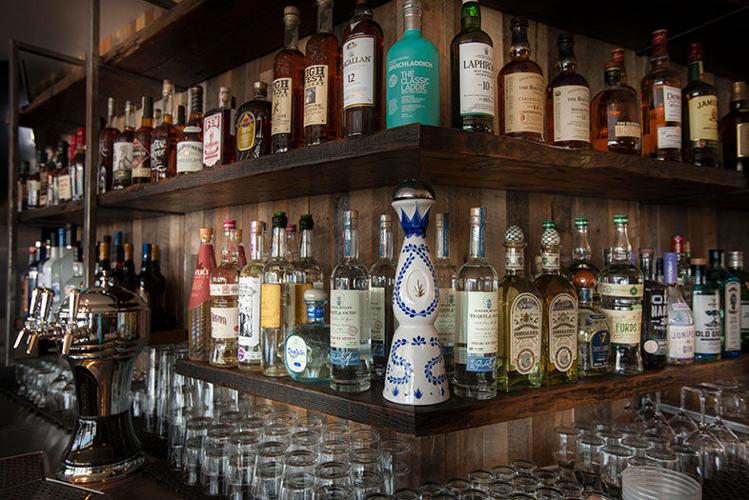 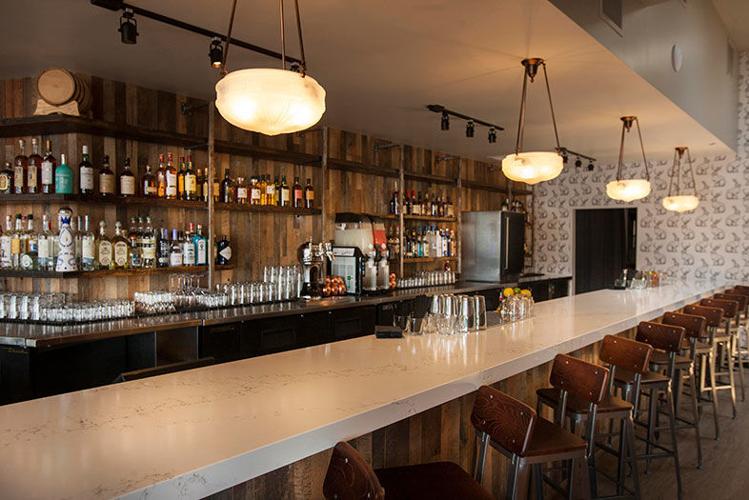 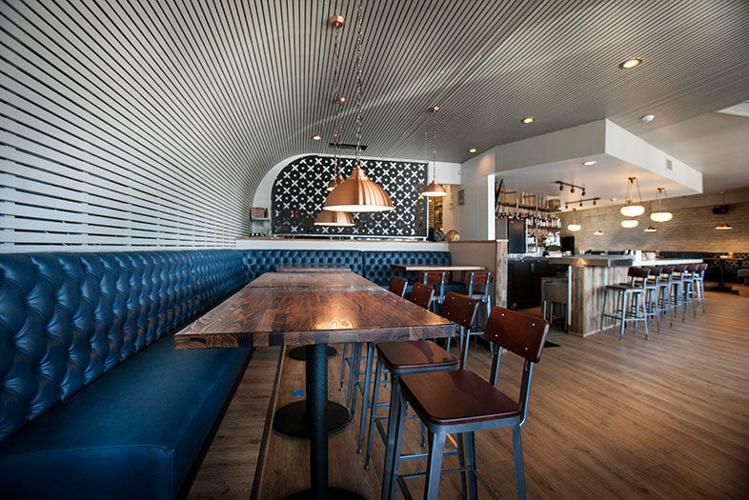 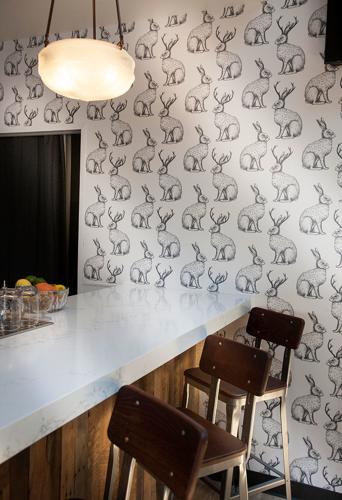 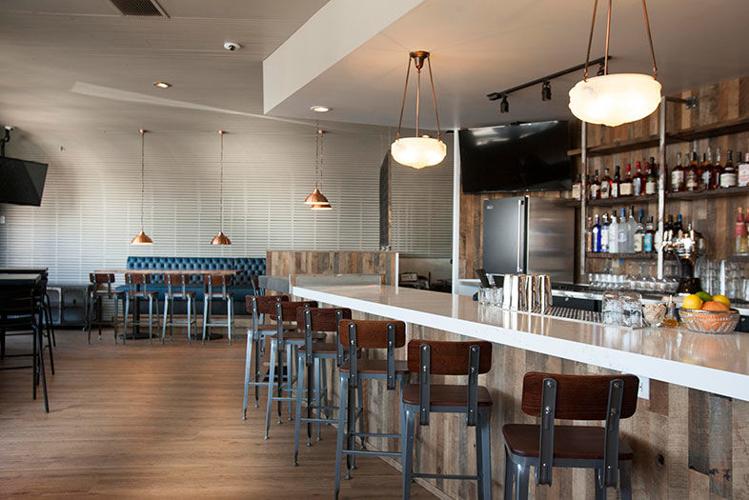 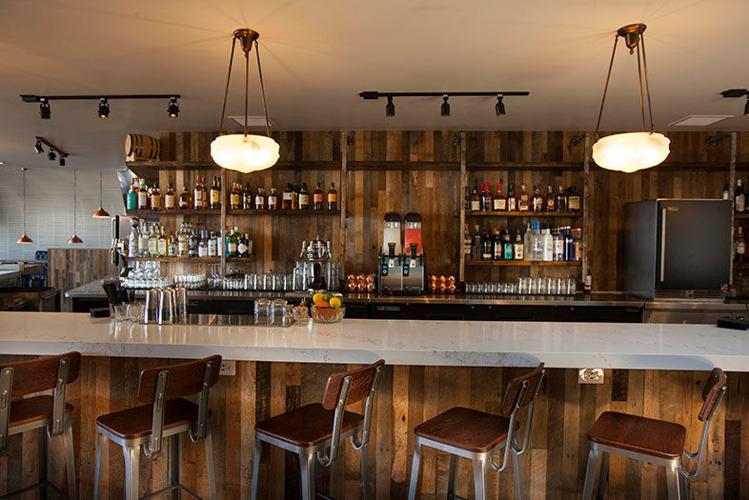 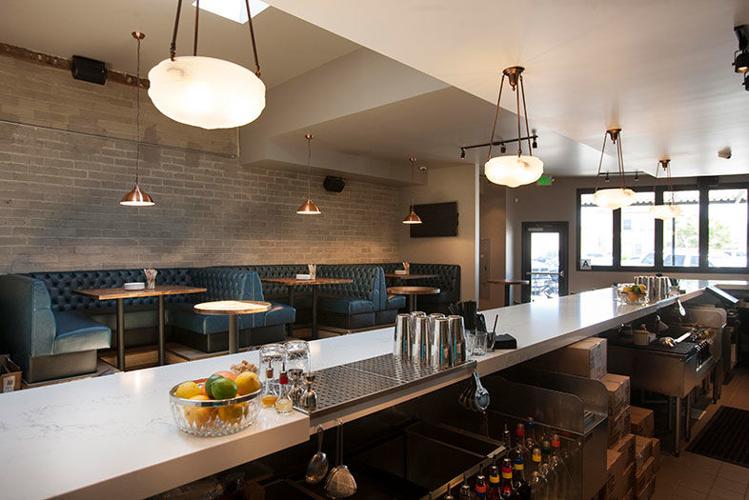 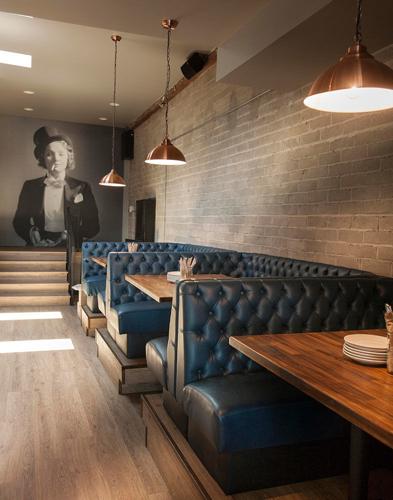 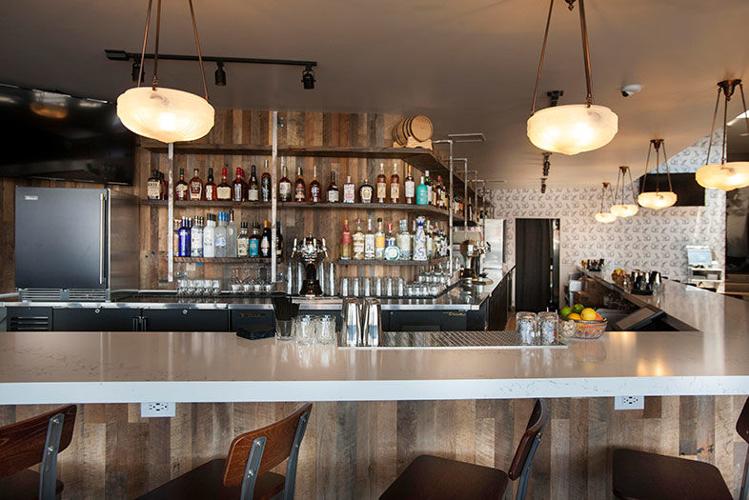 Good thing he didn’t. Instead, Schwob and Wise teamed up to form one of the city’s most impressive new eateries in Trust, named San Diego Magazine’s Best New Restaurant for 2017.

And now they’re parlaying the success down the street with a new cocktail bar, Hundred Proof. Taking over the space vacated by S&M Sausage and Meat (4130 Park Blvd.), they’re going to be focusing on elevated bar food (duck confit poutine, chicken oysters, baked crab dip, banana split for four, etc.) and boilermakers (shots with beers), while bartender Juan Sanchez will do craft cocktails and slushies. You can order unstuffy bottle service (six-pack of Miller High Life with a 475 ml of Makers Mark) or even a boozy milkshake that’s served with house-baked donuts.

JEL Design helped them gut and redesign the space, which had a funky, multi-level layout when S&M was in it. It’s got raw woods and metals, indoor-outdoor seating for 120 people, and jackalope wallpaper.

Hundred Proof opens June 27. Take a look at the first known photos in the universe.