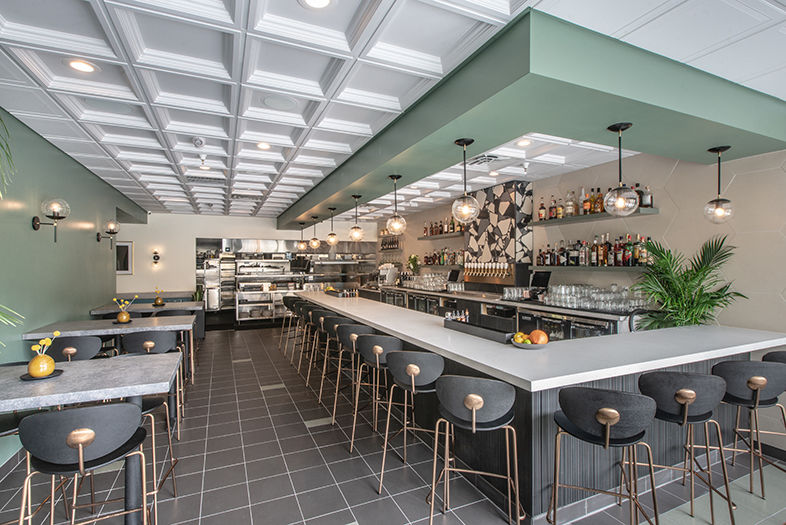 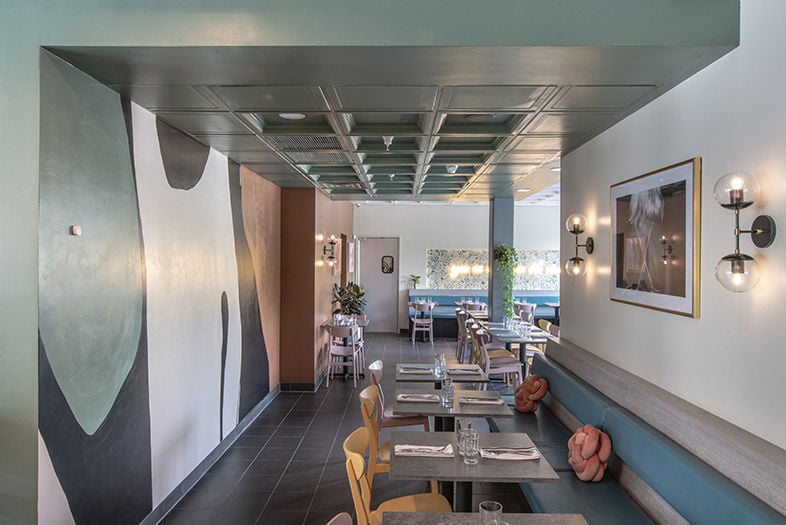 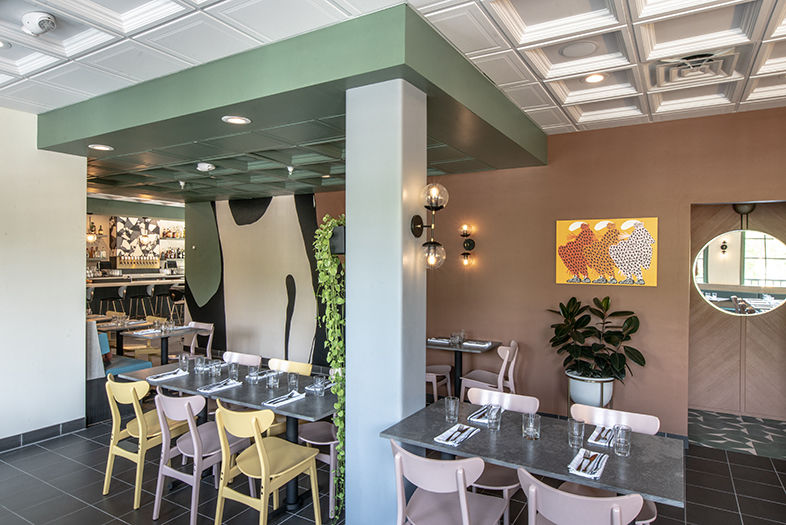 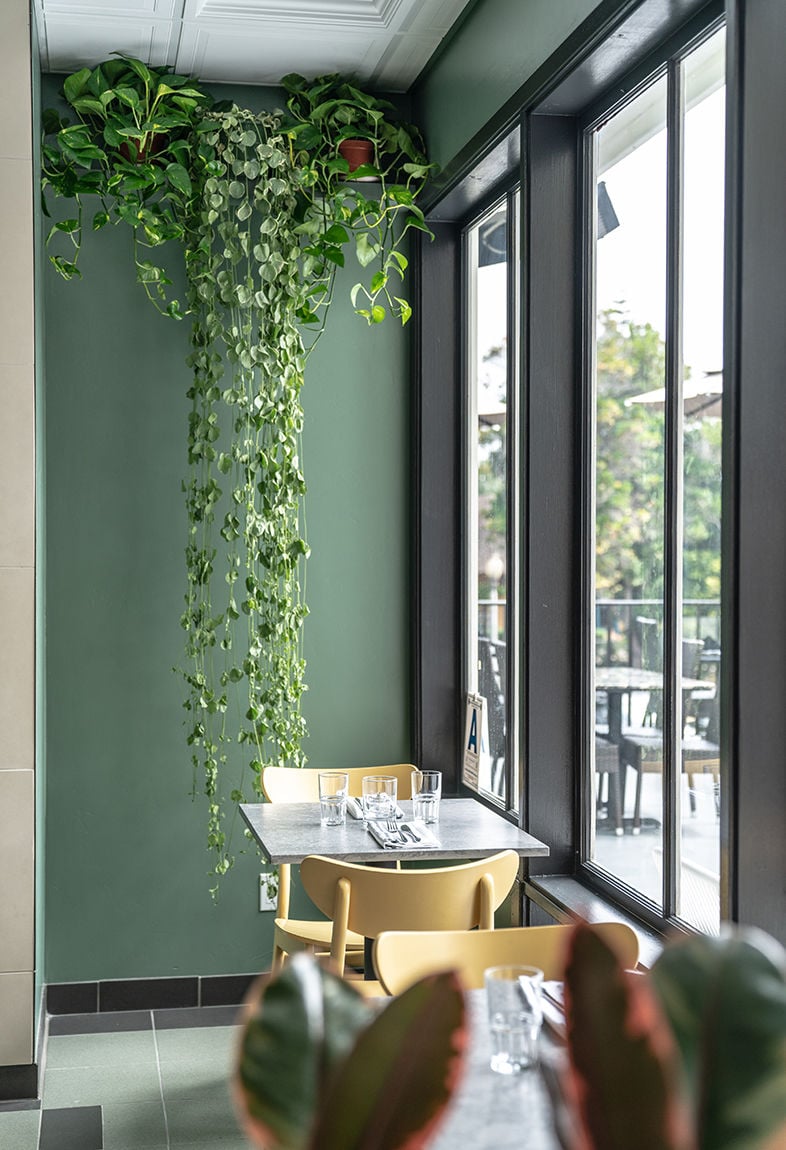 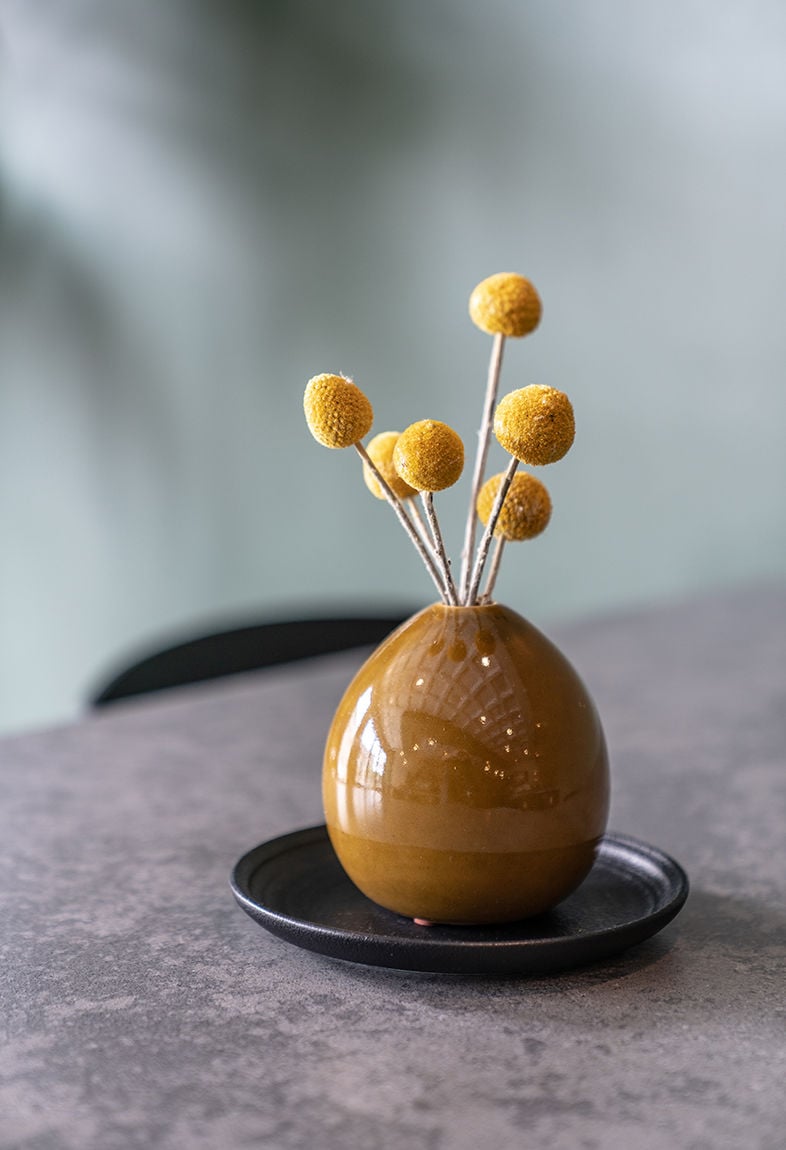 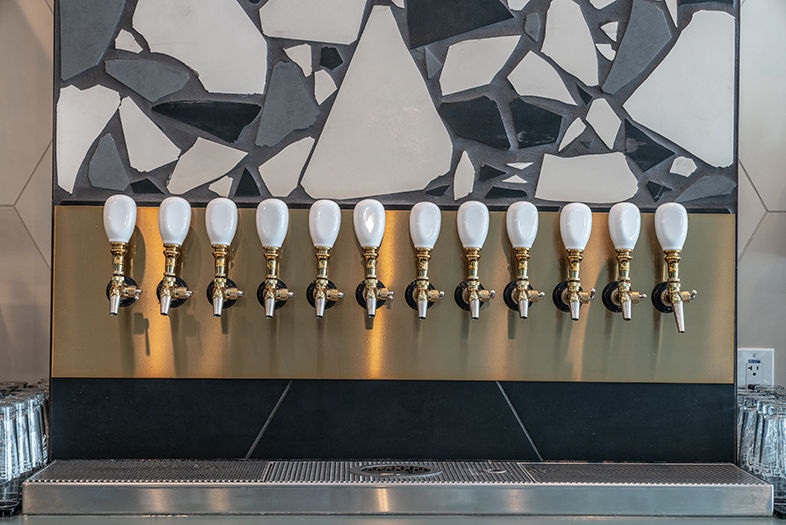 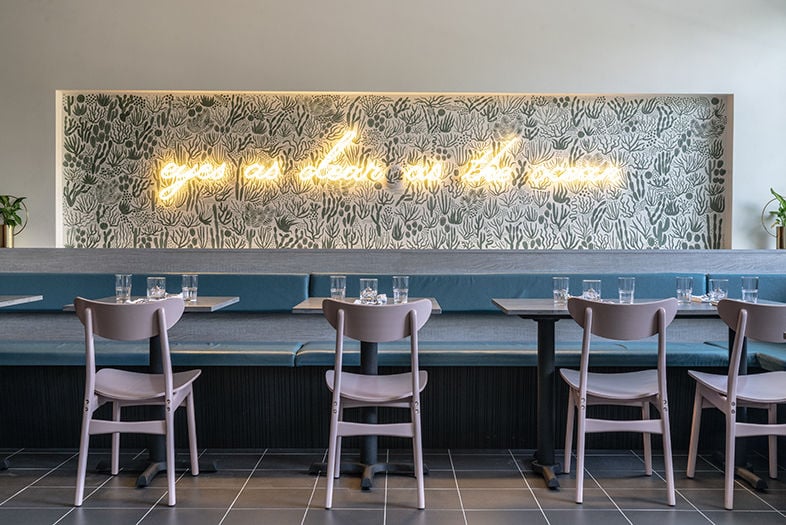 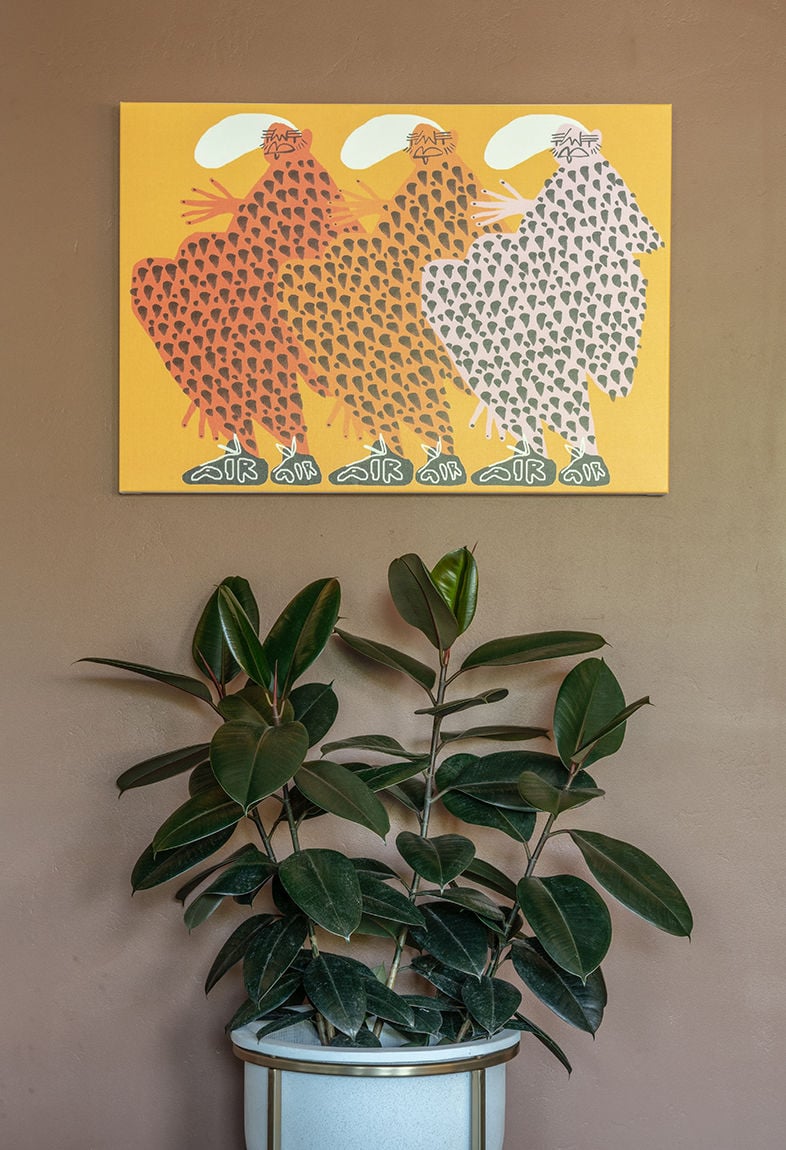 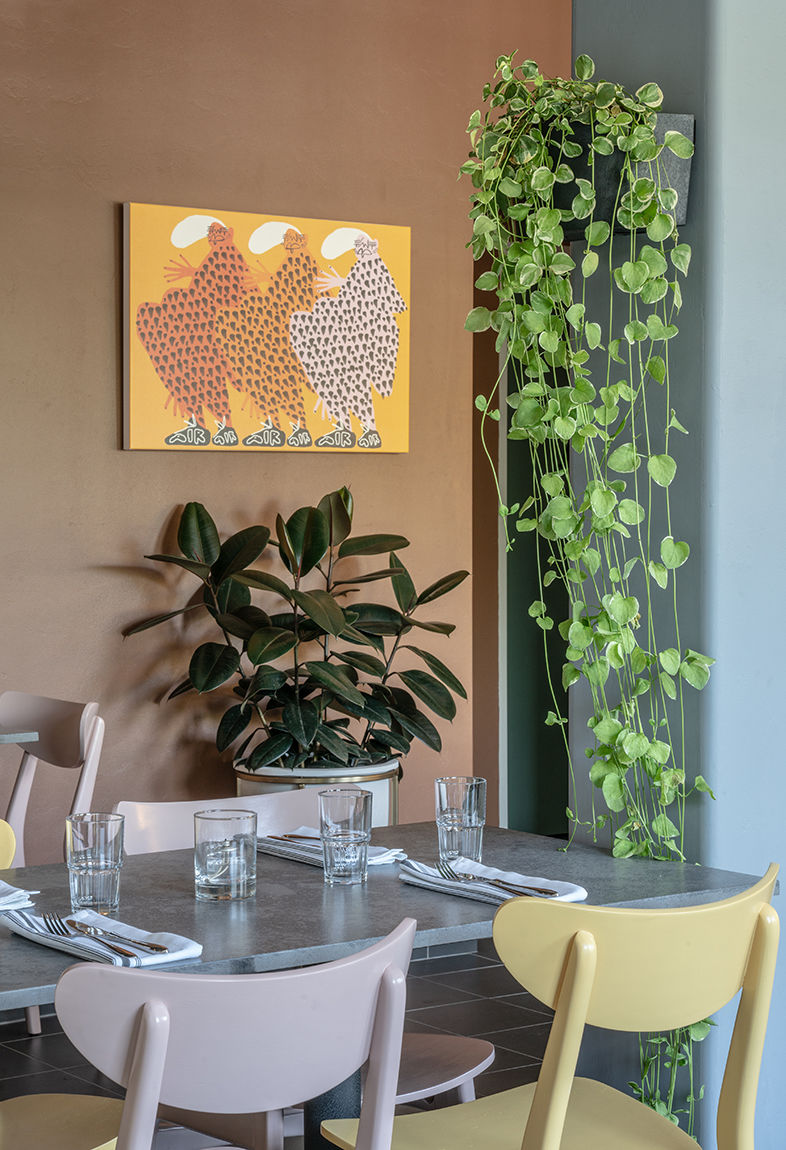 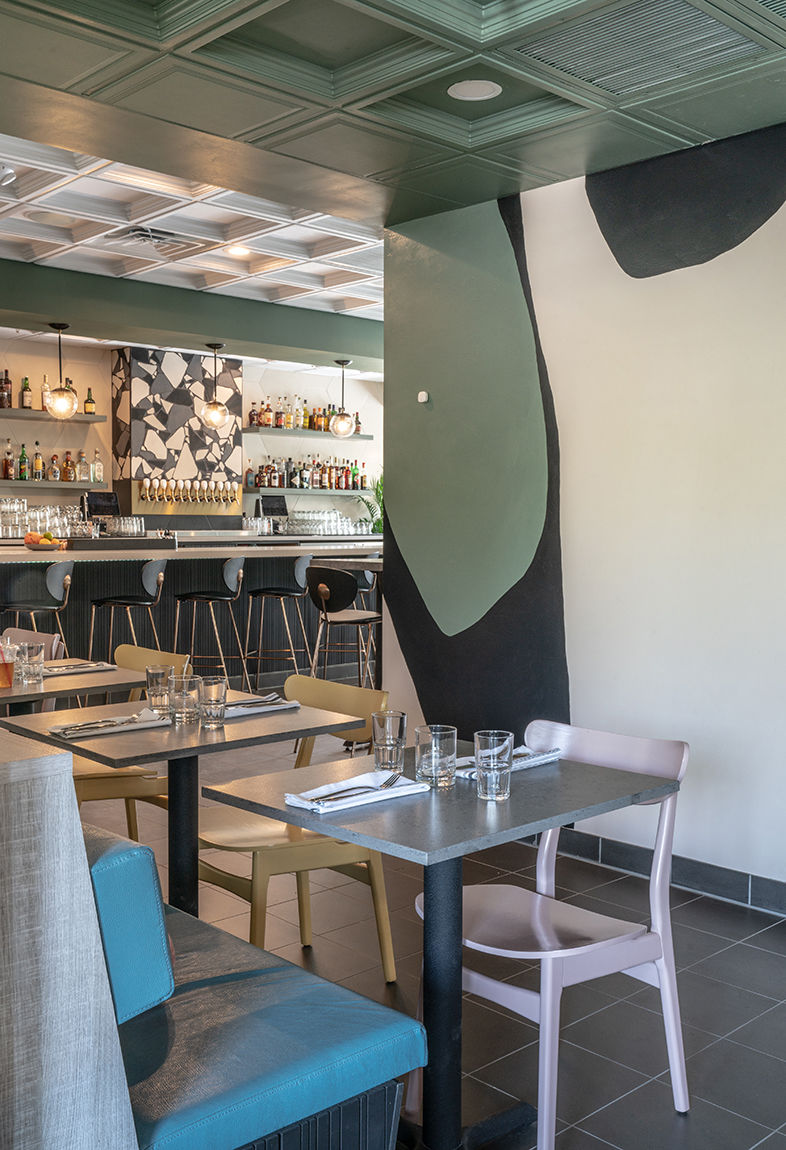 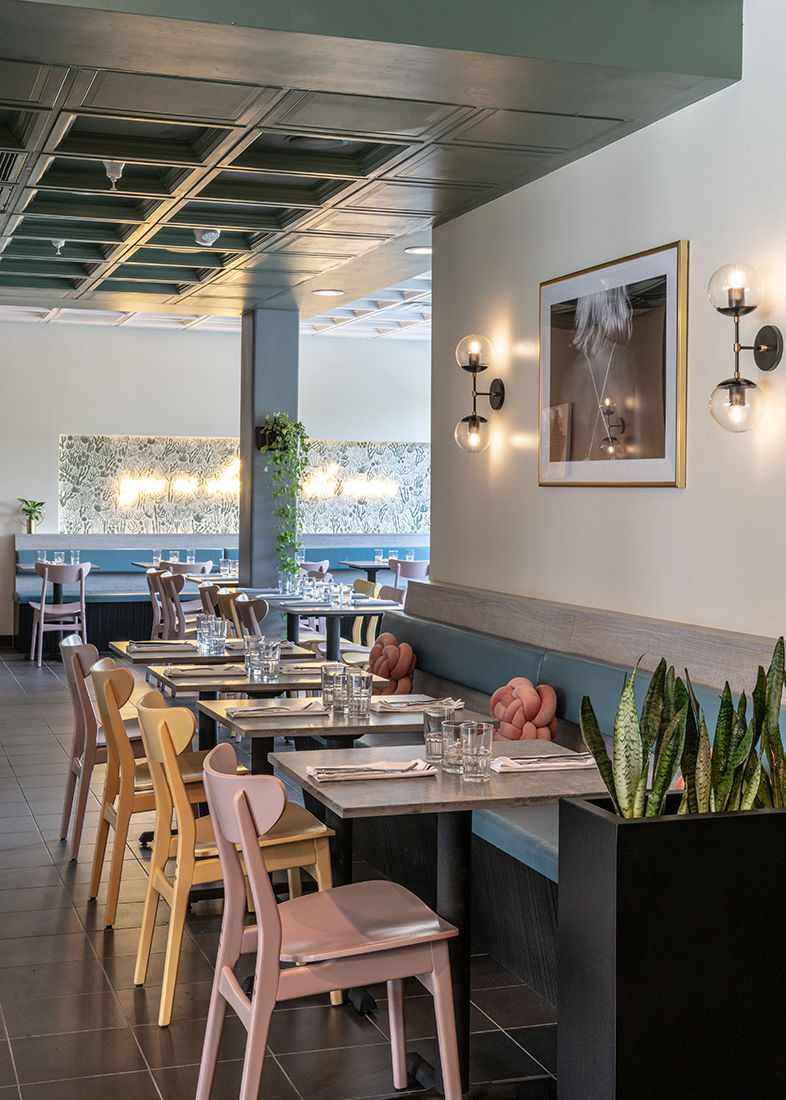 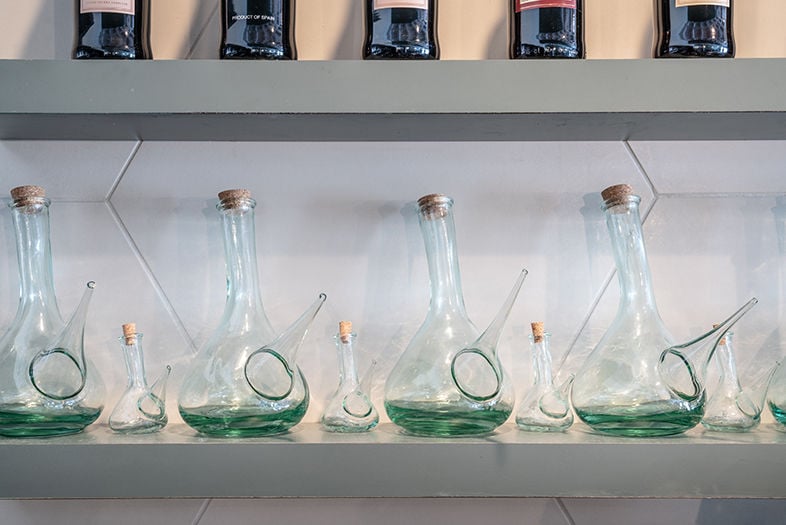 They were billing Clara as a plant-focused concept. So I cued up my vegetarian and vegan stats, plus some pithy pocket quotes about how food animals are wasting the earth’s resources even though damn I love steak. Then I talked to exec chef Alex Carballo and he said they’d changed their mind. They’re still using plants. Most restaurants do. But after looking at his menu, plant-based felt a little like saying their nice, shiny sweats were yoga pants.

Well then... WHAT? Pull it together, Carballo. Encapsulate your dreams within one sentence for chrissakes! I have a short-ish story to write.

"It’s a lot of coastal Californian, but with a fresh twist," he said. And then Carballo did one of the most refreshing things a chef can do, but they rarely do, because we all like to think we invented our things from stuff the earth hasn’t seen before. "Kind of like True Foods or a Cafe Gratitude," he explains. "I’m just getting a lot of comments from people that they don’t feel weighed down. A lot of my options are vegan. Not because I wanted to make them vegan, that’s just the way it worked out."

But, he says, "then you look at my entrees and they’re all over the place. Steaks, seafood."

So Clara will be a fresher take than usual on California cuisine. Not plant-based, but with lots of cooked plants. Like his cauliflower tacos with chile-braised cauliflower, jicama cilantro slaw, avocado aioli, and cotija cheese. He uses dried chiles, agave, and orange juice in his braise to ratchet up the flavor. "People have tasted it and said, ‘Man, I can’t believe it’s vegetarian and that’s not chicken."

Carballo cooked at Stone World Bistro & Gardens before opening gourmet sandwich spot Moto Deli. Clara is going into the Village Fair complex in Carlsbad, yet another opening for the once-starved beach town in North County. Located above Coyote Bar & Grill, there’s a good late-night scene in that mall near the beach, so Clara will be open ’til 2 a.m.

Carballo will also use a lot of sherry in his sauces for the menu, because that’s a big focus for the craft cocktail program under bartender Seth Marquez. Marquez cut his teeth at well-respected cocktail joints like Campfire and Sycamore Den, and his drinks will be "sessionable." By that he means lighter, which will give a break from the negroni and brown booze craze (he’ll focus on liqueurs, fortified wines and spirits). He’ll also have some options served in porrons, a Spanish pseudo-carafe where people can drink from the same vessel without actually touching their lips (it’s designed to be held above your mouth and stream out). He’ll also have a line of low-ABV craft cocktails. More and more bartenders are starting to pay attention to that category, which lets customers try a few without falling into an Uber.

Clara’s a small joint at 2,000 square feet. For the design, they’re using newcomer graphic designer Jess Hicks, who’s colored it with hunter green and burnt orange, lots of greenery and brass aplenty set off by matte black. The 14-seat bar will be the focal point, with an Italian terrazzo backsplash. The space will have both front and back patio seating. It’ll be open from 4 p.m. to 2 a.m. daily.

Now, take a look at the photos.